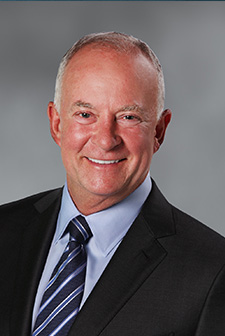 Bill Donnell leads the 900+ employees of the National Council on Compensation Insurance (NCCI) in their mission to foster a healthy workers compensation system in the United States. NCCI gathers data, analyzes industry trends, and provides objective rate and loss cost recommendations to state regulators and carriers. Bill is an ambassador and an advocate for the workers comp industry, focusing on ensuring that the 100-year-old system remains strong and relevant.

An accomplished executive leader, Bill has over three decades of industry experience specializing in property and casualty insurance/reinsurance in both global and domestic US leadership roles. Immediately prior to joining NCCI in December 2015, he was the president of Swiss Re’s Property and Casualty Reinsurance business in Armonk, NY.

Bill is a founding board member of Kids’ Chance Florida and a supporter of the national organization. Kids’ Chance funds college scholarships for the children of workers who have suffered catastrophic injuries, providing additional support for families beyond traditional workers comp payments. Bill became aware of the George Snow Scholarship Fund after receiving valuable guidance from Tim Snow regarding best practices in college scholarship awards.

Bill and his wife, Mary, are also involved in and support many charitable organizations in southern Palm Beach County including Place of Hope, United Way of PBC, the YMCA of Southern PBC, the George Snow Scholarship Fund, and Impact 100 PBC. They have two grown children, Matthew and Morgan.

In 2019, Florida Trend magazine honored Bill as a member of its Florida 500, a group of Florida’s most influential business leaders. 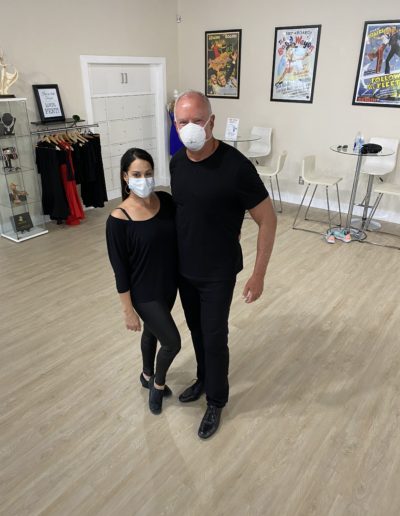 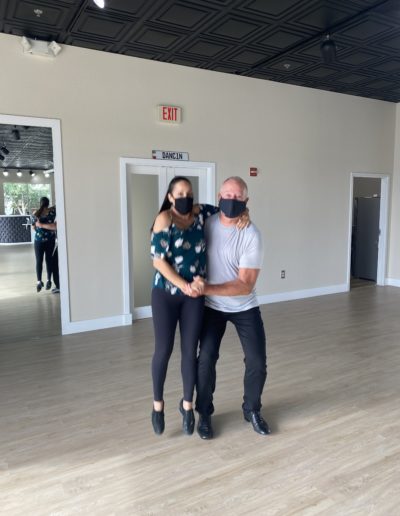 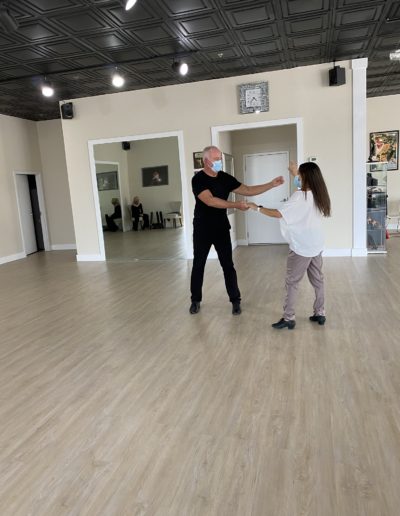 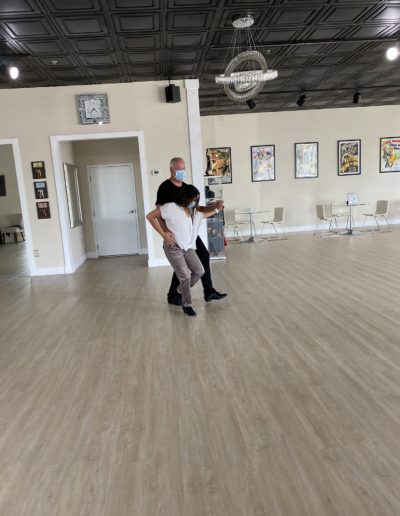 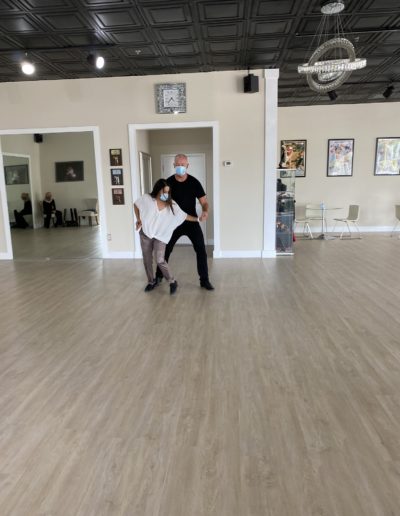