TIM QUINN-Celebrity Face Designer
After training in Milan alongside world-renown makeup artist Pat McGrath, Tim Quinn joined the Giorgio Armani Beauty team with the launch of the brand in September 2001. His myriad of experience as an artist includes work in TV, print and film.

Tim began his illustrious career in the beauty industry when he first began modeling at the age of 19.  After numerous photo shoots and magazine layouts, Tim discovered that his true calling was behind the camera designing his own individual style and not in front of it featuring someone else’s designs.

Tim’s words of wisdom have graced the pages of Vogue, Harper’s Bazaar, W, Elle, Glamour, More, InStyle, Cosmopolitan, The New York Times, The Huffington Post, among others. Tim has been featured as one of the “25 Beauty Stars” in W magazine and won a Genius Award in Elle Magazine as a Genius Makeup Artist. He was also awarded the title of “Beauty Tsar” at Hollywood Magazine’s Hollywood Style Awards. He has worked backstage in New York, Milan, Rome, Paris, Hong Kong and Beijing as well as at several award shows including the Academy Awards and the Golden Globes. Tim has traveled internationally hosting special events, training and promoting the beauty line. Additionally, Tim has been featured numerous times on television programs such as the Today Show, Extra and E! News.

Tim has worked with a number of celebrities including:

Additionally, Tim is actively involved in Massachusetts General Hospital’s the one hundred which is an awareness and fundraising initiative that celebrates hope in the cancer community, as well as sits on the Advisory Board of the Farrah Fawcett Foundation for Cancer Research. 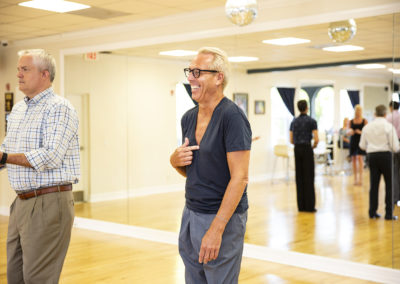 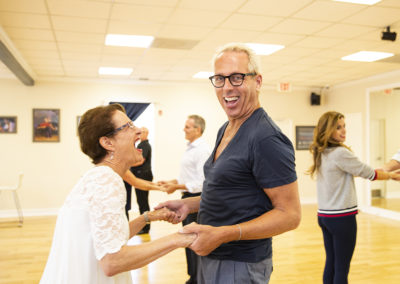 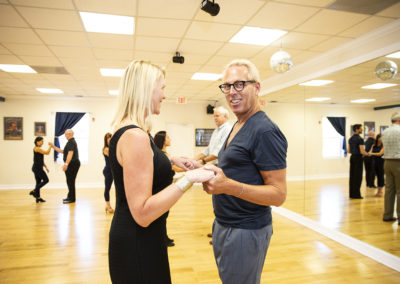 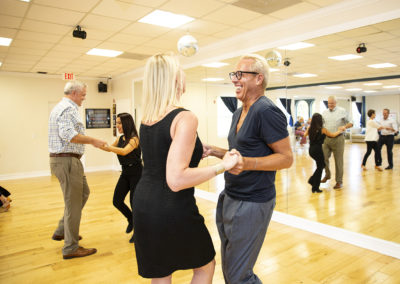 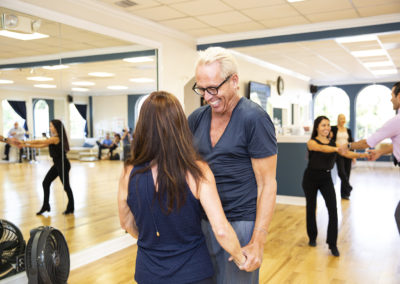 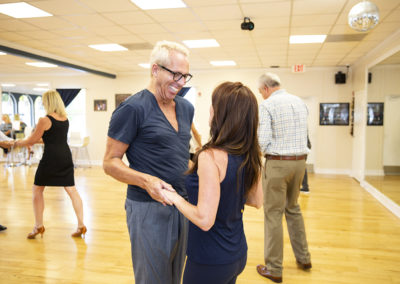 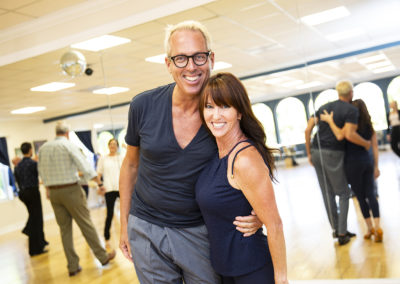 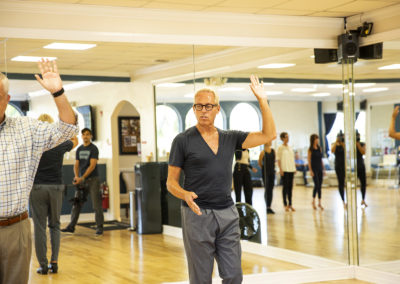 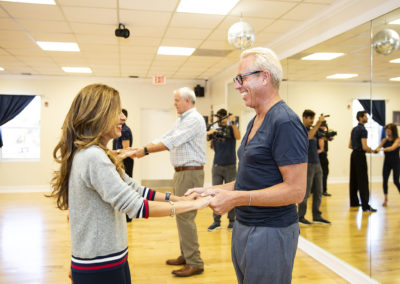 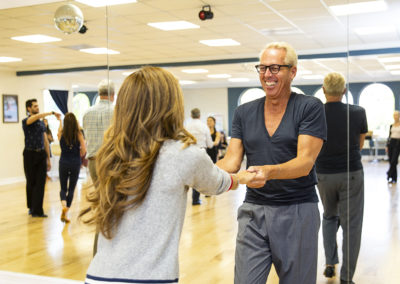 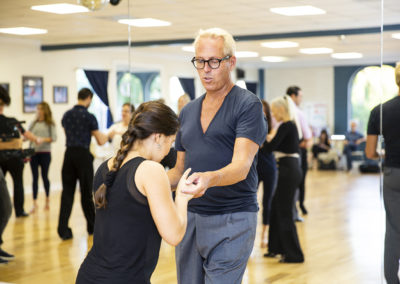 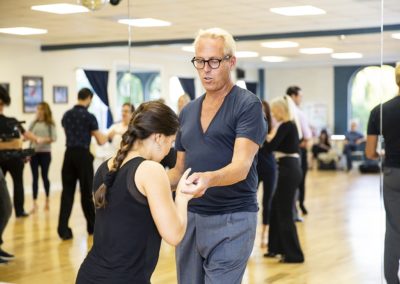 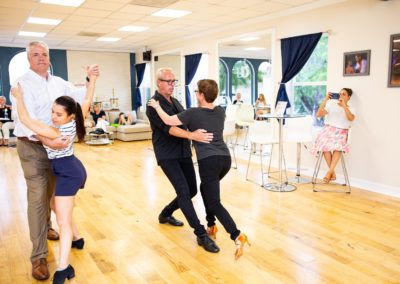 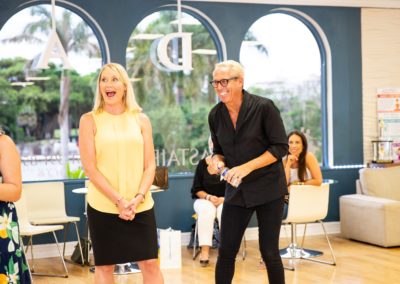 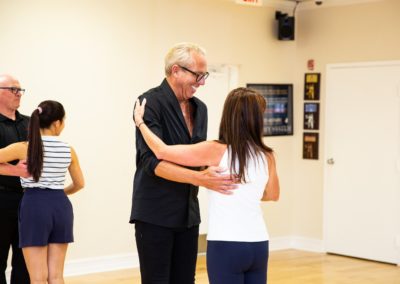 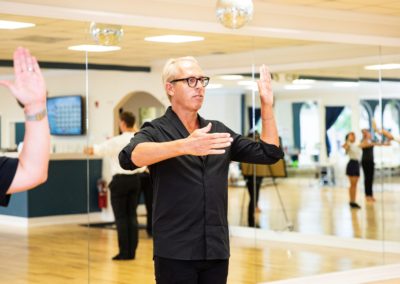 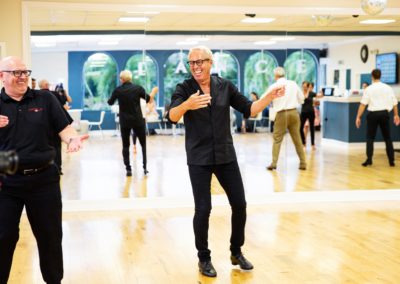 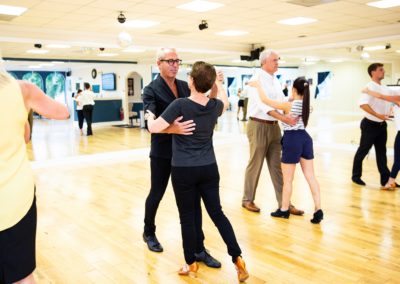