Ryan Michael Reiter has been the Director of Government Relations for Kaufman Lynn Construction for the last five years, Kaufman Lynn a full service construction management firm headquartered in Delray Beach, Florida. Previously, he managed Government Affairs for the Children’s Services Council of Broward County, advocating on behalf of the child and family serving community locally and statewide. Ryan served as a Sergeant in the United States Marine Corps with one tour overseas on a Boarder Transition Team in the southern region of Al Anbar, Iraq. After returning home from the Marines, Ryan aided countywide and local campaigns while also working for the State as a Local Veterans Representative, assisting veterans with finding gainful employment. He has served as the Aide to Broward County Commissioner Chip LaMarca of District 4. His proudest moment in the Commissioner’s office was his role in implementing the Veteran Enabled Transit Pass (V.E.T. Pass) through Broward County Transit. The program provides low-income veterans a free bus pass on a month-to-month basis while providing vital transitional services.

Ryan’s work for veterans doesn’t stop there. Through various community resources, he has organized events raising money and awareness for organizations dedicated to the success of our nation’s veterans. He sits on the United Way’s Mission United board and chairs the Veterans Issues Legislative Team for Broward Days — an independent, nonprofit and nonpartisan group of people advocating for the diverse needs and concerns of the citizens of Broward County, Florida.

He’s a dog dad to a beautiful golden doodle named Schuyler, he enjoys traveling, running, photography, and volunteering his love for photography to local nonprofits and his home church. 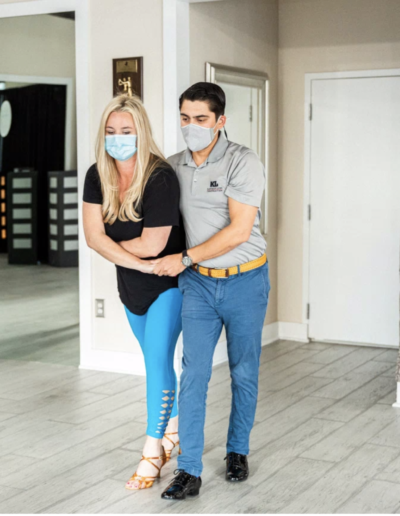 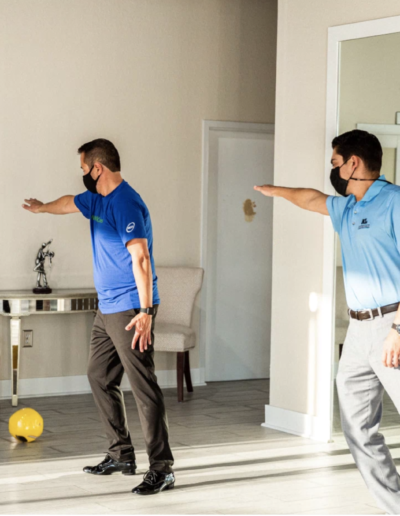 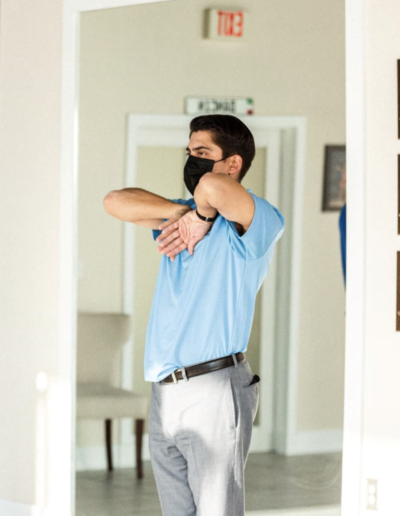