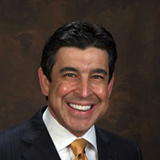 Peter R. Baronoff is Chairman and CEO of Promise Healthcare, Inc., one of the leading LTAC hospital companies in the United States, which owns 14 hospitals in seven states and has plans for expansion. He also serves as CEO of Success Healthcare, LLC which owns two hospitals in two states with plans for growth. During his career, Baronoff has also served as CEO of two leading financial services organizations that provided working capital for commercial companies and healthcare providers nationwide.

Respected and elected by his peers for his leadership and business and financial acumen, Baronoff served as a three-term president of the Acute Long-Term Hospital Association (ALTHA) Board of Directors. As such, he led ALTHA’s board in its efforts to unite the LTAC hospital community and to protect patient access to quality long-term hospital care, and continues to serve on the ALTHA board.

Baronoff was elected as a City of Boca Raton Council member for two terms, and appointed by his council peers to serve as Deputy Mayor in his second term. By virtue of his City Council services, Baronoff served as chairman and commissioner of the city’s Community Redevelopment Agency (CRA) during his first term. In this capacity, Baronoff helped make decisions that positioned Boca Raton as a tourist and economic powerhouse for the entire state of Florida.

An active member of the Boca Raton community for more than a decade and an active neighborhood leader, Baronoff serves on the board of directors of Boca Raton Regional Hospital; The Haven, a nationally accredited group home for boys ages 9-17 in the foster care system that is dedicated to providing a safe, loving and stable environment that guides the development of self-esteem and independence while empowering each young man to reach his full potential; and the League for the Educational Advancement of Human Rights (LEAHR), a non-sectarian nonprofit organization that raises awareness and funds to support and encourage educational efforts for children to help eliminate prejudice and hatred using lessons learned from the Holocaust and other genocides. He proudly dances in support of the George Snow Scholarship Fund in this year’s Boca Ballroom Battle.

He has served as president of Woodfield Country Club, and is a past board member of the Centre for the Arts, and Palm Beach County Health Facilities Authority. He has also served as a Florida Atlantic University student-athlete academic mentor to enhance a student-athlete’s academic advantage and potential for successful completion of a college degree program, instill a commitment and appreciation  for learning, and foster intellectual independence, growth and development.

Baronoff was named a “Pillar of the Boca Raton Community” by the League For Educational Awareness of the Holocaust, and was selected as the Boy Scouts of America-Gulfstream Council’s 2008 “Distinguished Citizen” honoree and inducted into the Boy Scouts Court of Honor.  He is an active supporter of the Rotary Club of Boca Raton, Stand Among Friends, Gulfstream Council of the Boys Scouts of America, and Chabad of East Boca Raton. 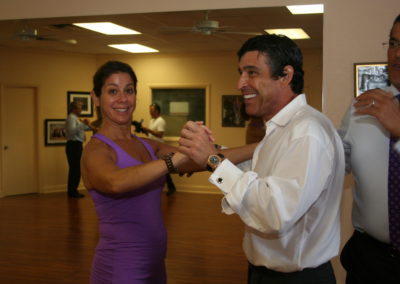 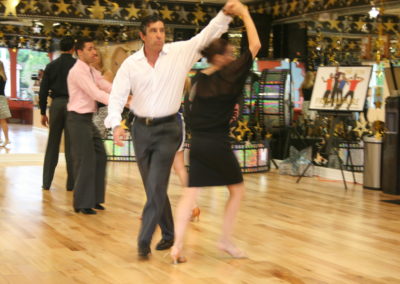 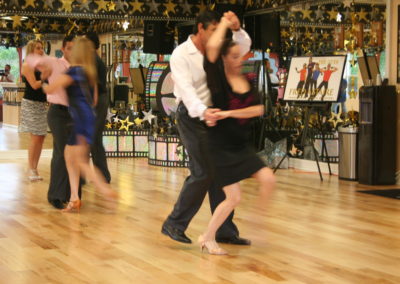 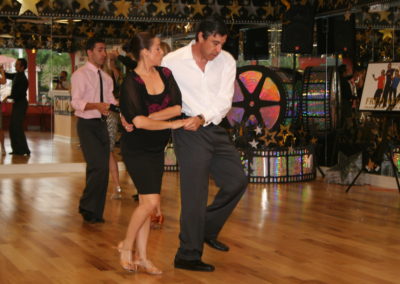 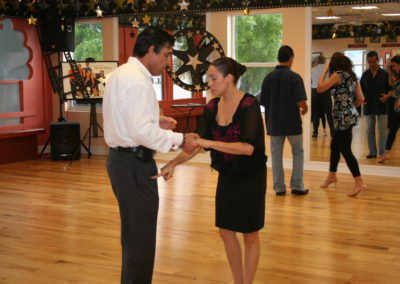 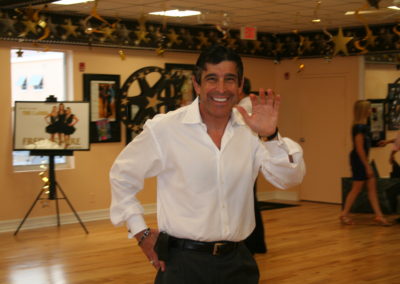