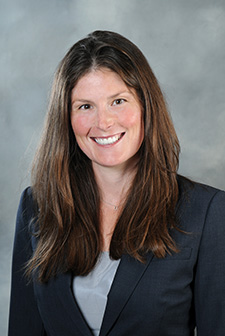 Kirsten Stanley has served our community tirelessly in leadership roles on numerous local and international boards.  She is the President-Elect of the Association of Junior Leagues International Presidents of Large Leagues Affinity Group.  In 2017, she completed a two-year term as the Junior League of Boca Raton (JLBR) President after serving on its board for four additional years. Kirsten has been on the board of directors of Impact 100 Palm Beach County since 2013, serving as President from 2017-2019. She also serves on the board of directors of Komen Florida, JLBR’s Endowment Fund and is the Recording Secretary of the National Society of Arts and Letters. In 2017, she chaired JLBR’s Woman Volunteer of the Year Luncheon. Additionally, for six years, Kirsten has co-chaired the Boys and Girls Club of Delray Beach’s Be Great Dinner. She also served as the Honorary Chair of the Delray Beach Public Library’s Girls, Pearls, Hats & Heels 2016 event and was a member of the Bethesda Hospital Foundation’s Corporate Partners Executive Committee for five years.  She is a member of the Forum Club, the Palm Beach Sail & Power Squadron and the U.S. Coast Guard Auxiliary.

In 2019 she received a Lifetime Achievement Award at JLBR’s Woman Volunteer of the Year Luncheon, and she was honored in 2017 as a Woman of Grace by the Bethesda Hospital Foundation and was recognized in 2019 by the Achievement Centers for Children and Families as a Community Influencer Honoree. She was a 2019 Warrior in Pink for Susan G Komen Florida, bringing attention to her personal battle with breast cancer which began in 2010 with subsequent metastasis to her liver and lymph nodes in 2013 and her brain in 2015.

Professionally, Kirsten is the Director of Operations at Tammy Fender Holistic Skin Care. She graduated from Duke University and has served on its Alumni Admissions Advisory Committee for over a decade. She is a graduate of Leadership Florida, Leadership Palm Beach County and Leadership Boca Raton. Kirsten resides in Gulf Stream with her husband Tom. 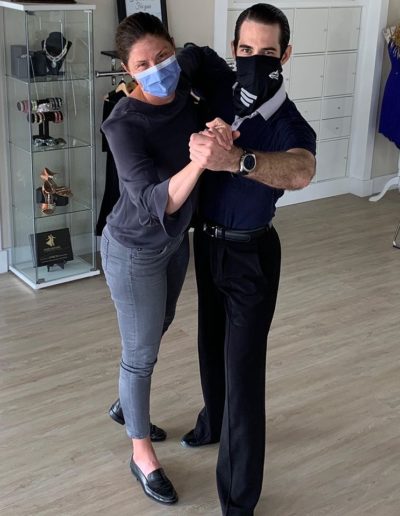 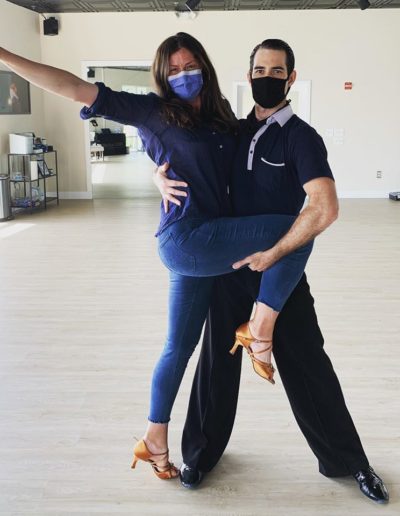 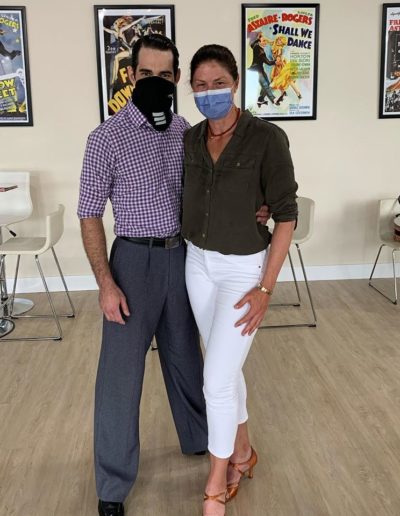 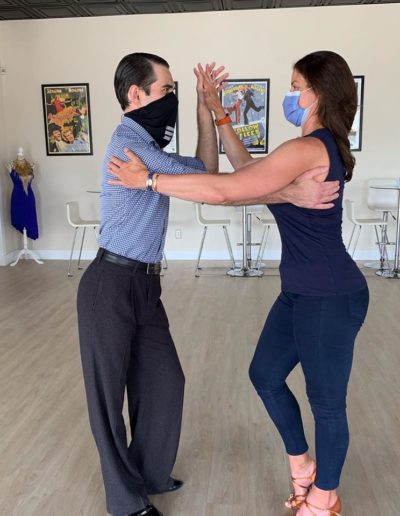 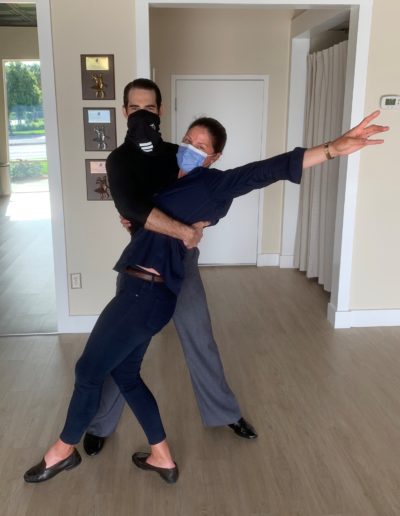 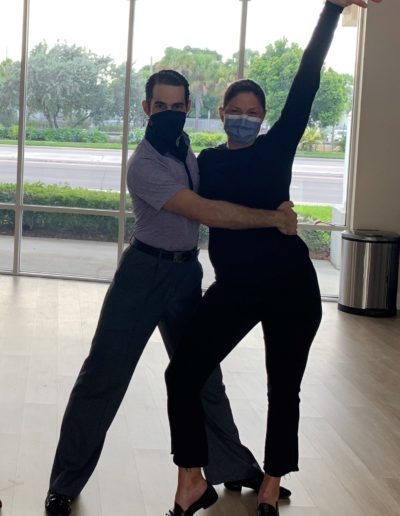 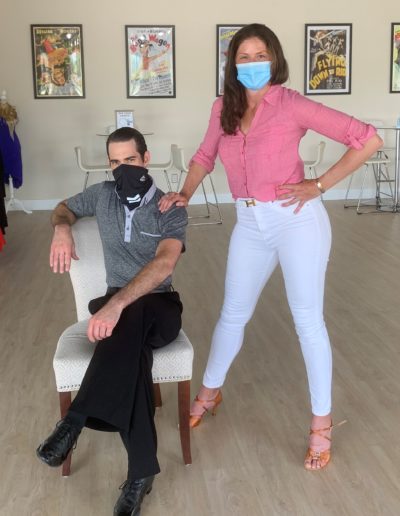 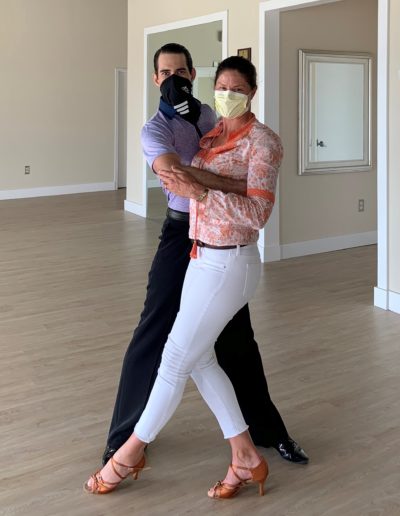 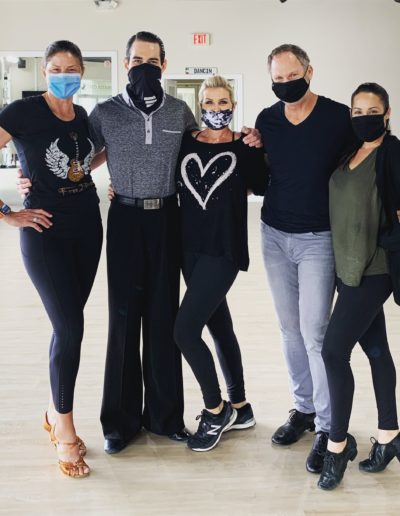 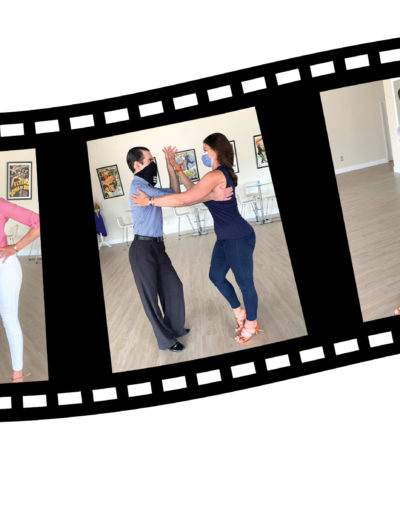 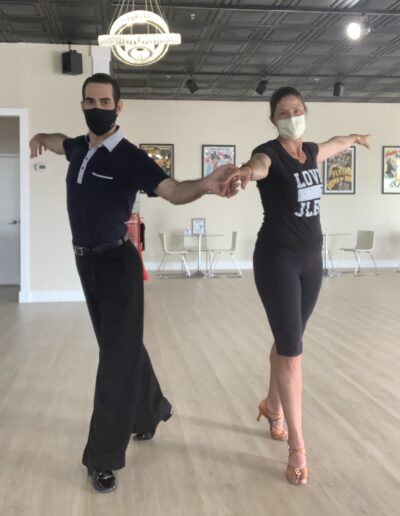 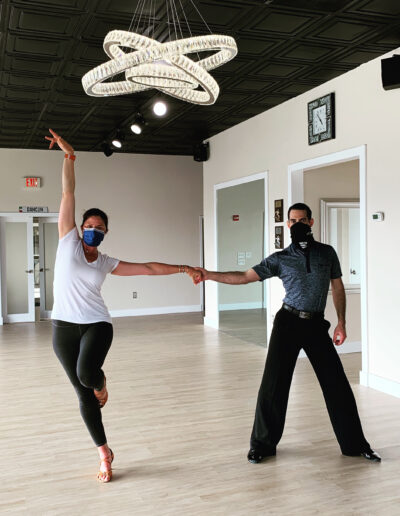 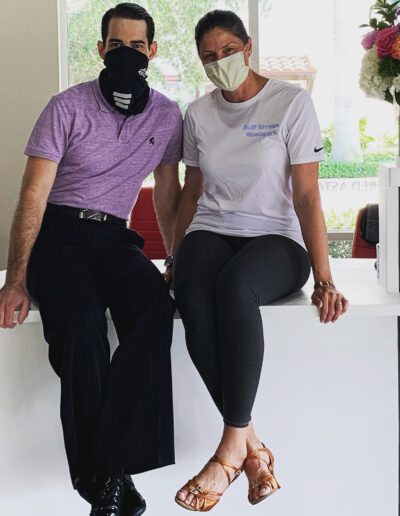 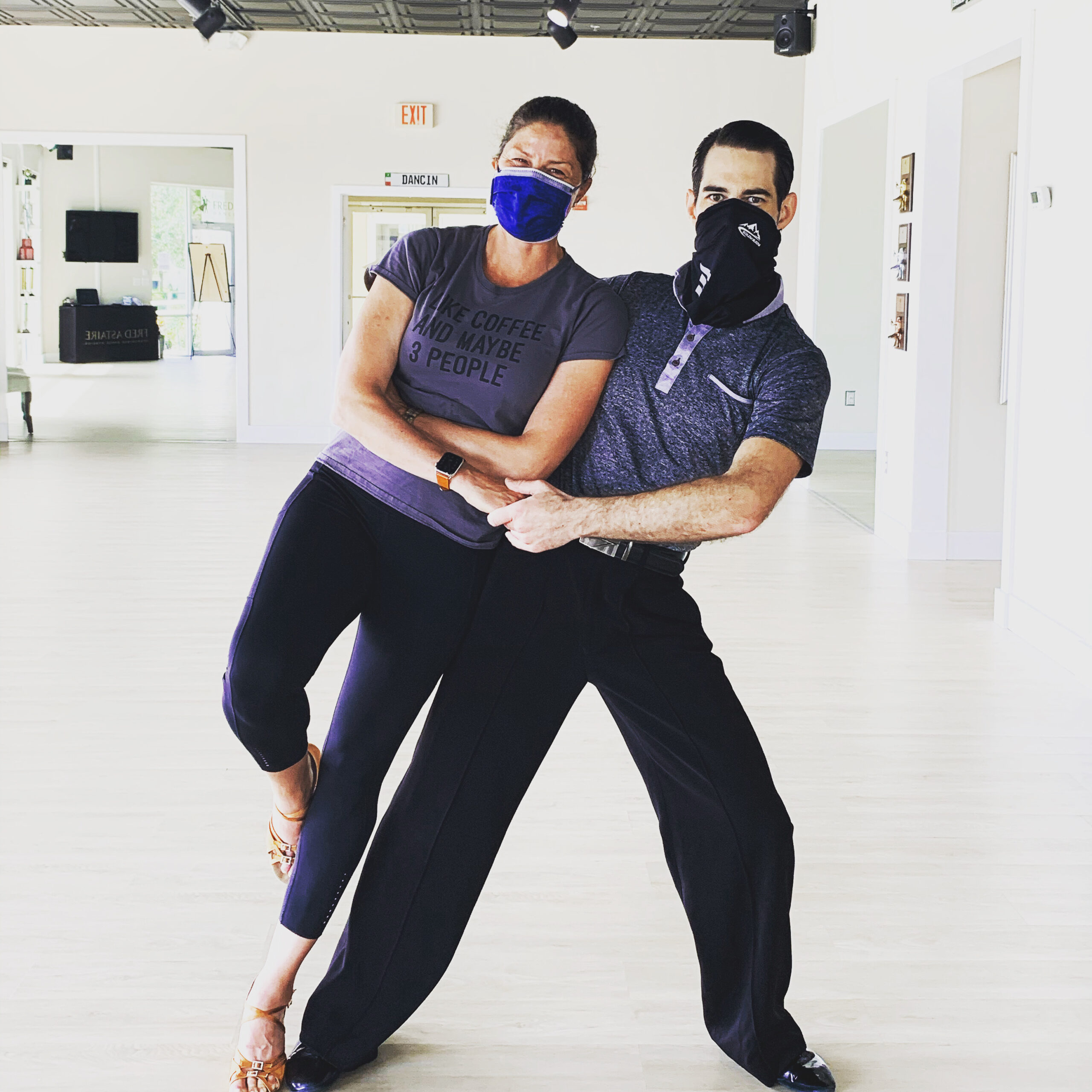 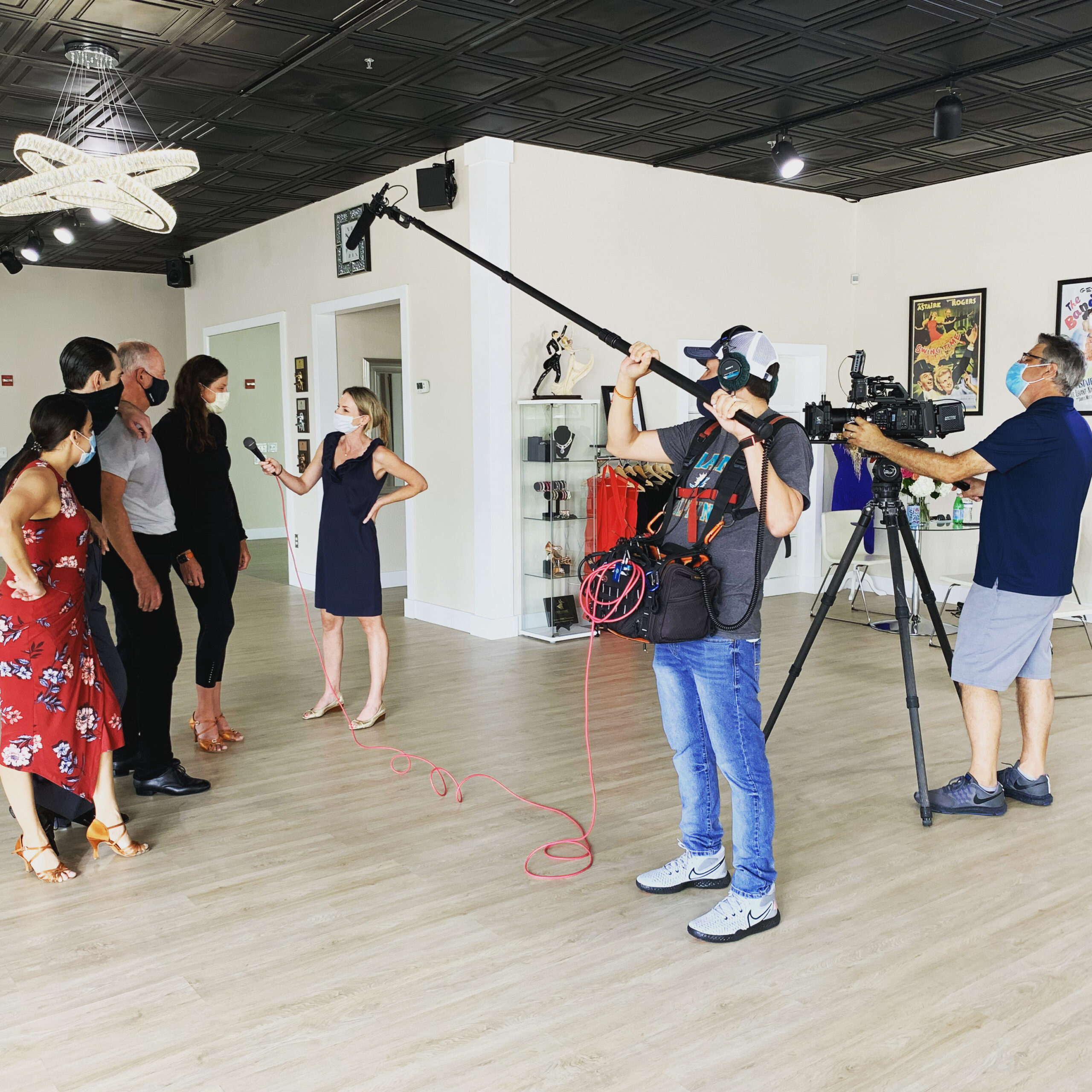