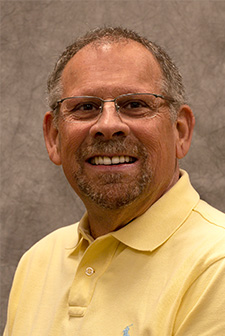 Joe Veccia has been an active member of the South Florida community for over 35 years. One week out of Boca Raton High School in June of 1976, Joe and Mary Babione were married. Together over the next 9 years they built a very successful Boca Raton based interior and exterior home painting business.

In 1985 they sold the business and with 3 small children at home, for the next 2 years attended Lynn University, where they earned A.S. Degrees in Mortuary Science.  They purchased Babione Funeral Homes one location in Boca Raton from Mary’s dad in 1987. Over the next several years, they opened locations in West Boca and Lantana. Today they own funeral homes, cemeteries and mausoleum operations in Florida, Illinois, Alabama, California as well as funeral home properties and other income properties in 6 additional states.  He is also co-owner with his children of several other successful businesses.

Over the past 25 years, Joe has served on the Board, helped take public, and sold two Banks.  Admiralty Bank from 1999-2003 when it was sold to RBC and currently serves as a Corporate Board Member and Bank Board Member of 1st United Bancorp headquartered in Boca Raton. 2005-2014.

Currently and in the past, Joe and Mary have been active in many civic, cultural and educational organizations including Board relationships on The Boca Raton Chamber of Commerce (Past Chairman), Trustee Board Member of the George Snow Scholarship Fund, Advisory Board of Lynn University, Boca Regional Hospital Foundation Board, Founder of the FAU Football Program, St. Vincent Catholic Church Stewardship Council, and many others. Joe has received community awards including Palm Beach County Leading Men Award, Alumni of the Year Award from Lynn University and Robert S. Howell Spirit of Service Award.

Joe and Mary were very proud of their 40 years together. They believe in very basic and simple core values that create an atmosphere of great expectation for themselves their children and everyone around them. Mary, the love of Joe’s live was diagnosed with Stage 4 Lung Cancer on October of 2016 and died 60 days later, December 16, 2016.  Joe and his children have spent the last year honoring Mary’s memory by establishing perpetual Scholarships in her name at The George Snow Scholarship Fund, Lynn University, The Lynn Cancer Institute and St Vincent’s Catholic Church in Delray Beach. 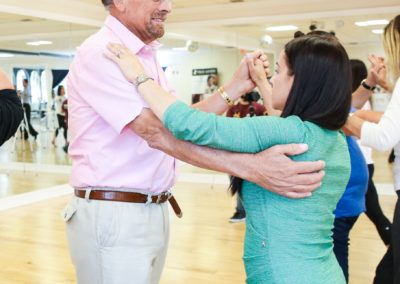 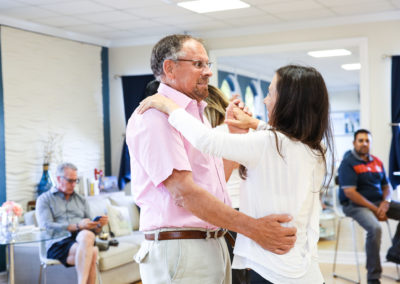 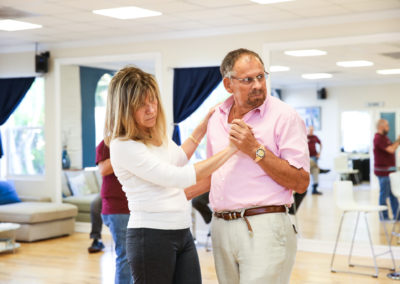 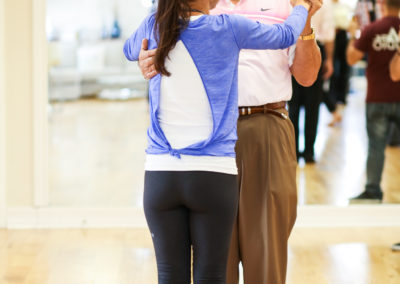 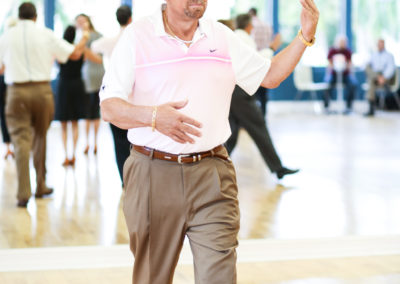 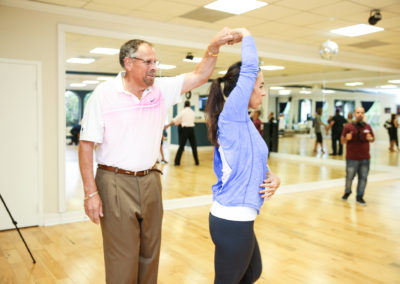