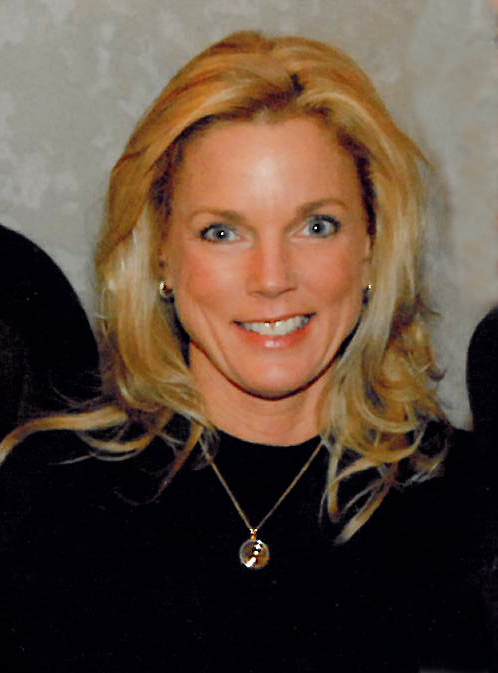 Jo Anne Williams, President and co-founder of Omni Advertising, brings over 25 years of broadcast media and advertising experience to the table. Jo Anne understands the industry. She is passionate about it and she is diligent about seeing her visions come to pass. Her far-reaching experience, coupled with her contagious enthusiasm, make Jo Anne an invaluable collaborator to do business with.

Jo Anne demonstrated her true aptitude for corporate enterprise when she left RKO after the birth of her daughter and started the home-based media buying company “More than Media.”  The company grew quickly by attracting big-name clients like Southeast Toyota. It eventually grew so large she decided to partner with another successful and rapidly expanding advertising agency. After working to help build that agency into to a multi-million dollar firm, Jo Anne Williams and Ken Hudson decided to partner and found their own advertising agency, Omni Advertising.

Her ground-up work experience, from the field to the board room, has equipped Williams with a wealth of knowledge. She understands first-hand how stations manage their inventory. Jo Anne knows how to secure the absolute lowest rates, how to ensure spots air at the very best times and how to obtain station driven promotions and added value at no extra cost to the client. She has planned, negotiated and purchased media for industry giants in both the private and public sectors.

Jo Anne Williams is a third generation Floridian, born and raised in Southeast Florida.  She received her marketing degree from Florida State University and is an active member in various local community organizations like the Boca Raton Chamber of Commerce, Boca Raton Rotary Club and the George Snow Scholarship Foundation just to name a few.

She and her daughter make their home in Boca Raton, Florida. 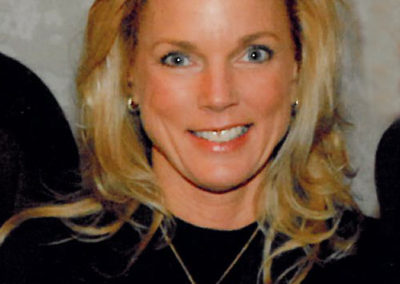