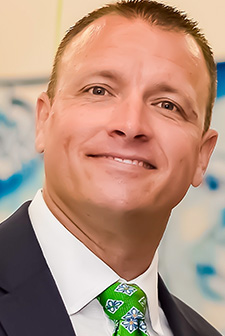 Jay is the Executive Director at St. Jude Catholic Church & School here in Boca Raton. He oversees all development, marketing and personnel for the church, as well as development for the school.

Over the last 5 years, Jay has helped to raise over $10 Million, including the construction of the Frank & Vera Ferola Education Center and Gymnatorium, among many other smaller projects at the church and school. Prior to St. Jude, Jay worked at Lynn University as the Director of Major Gifts for 15 years.

Jay moved to Florida from Michigan in 1992 and attended St. John Paul II Academy. He then followed his dream of playing college baseball and attended Lynn University, where he received his Bachelors and Masters in Business Administration.

Jay has been involved and volunteered with many non-profits over the years, including the George Snow Scholarship Fund Selection Committee, The YMCA Advisory Board, The Diocese of Palm Beach DSA Committee and currently sits on the St. John Paul II Academy Advisory Council and Lynn University Athletic Hall of Fame Committee. Jay was inducted into the St. John Paul II Academy Hall of Fame in 2019. For the past five years Jay has also coached softball with the Boca Raton Softball Association. Jay got involved with the George Snow Scholarship Fund as a way to give back in appreciation for the scholarship his nephew received and used to graduate from FSU with a Bachelors in Chemical Engineering and went on to complete his Masters and Doctorate from University of Wisconsin.

Jay is married to Mayra Brandt, owner of Boca Extreme Cheer & Tumble as well as Crossfit Delray Beach. They have been married for 21 years and have two amazing children, TJ and Layla who attend St. John Paul II Academy and St. Jude School.

In his spare time, Jay is also the lead singer of Wolfhawk, a local rock band playing over 50 covers and just launched an album of 9 original songs. They have played for audiences in South Florida, Central Florida, the Florida Keys and Havana, Cuba. They have also headlined the Boca Raton Bowl pre-game tailgate party for the last four years. Jay is joined in that band by Boca Ballroom Battle alum Kevin Ross. 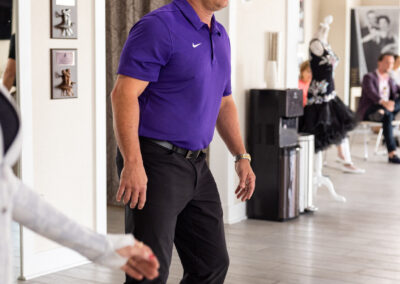 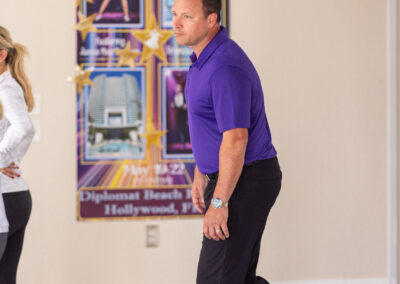 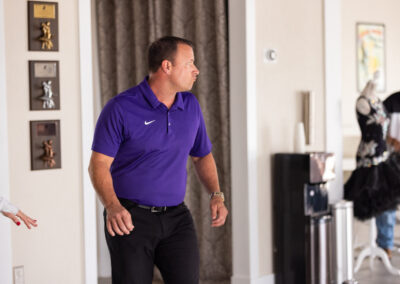 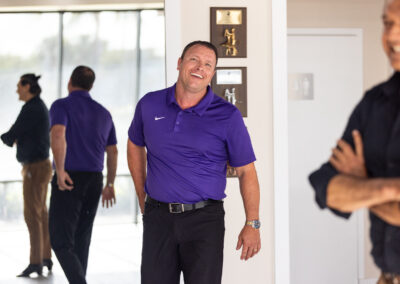 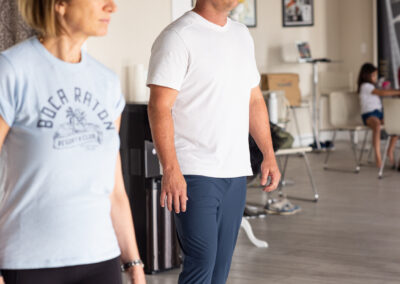 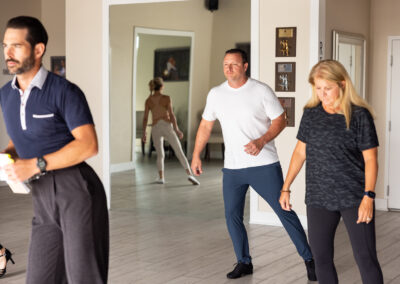 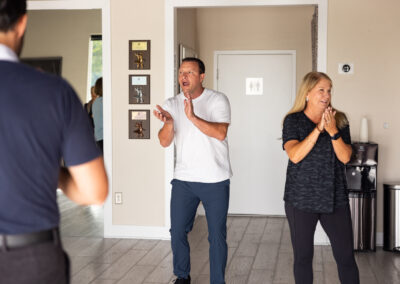 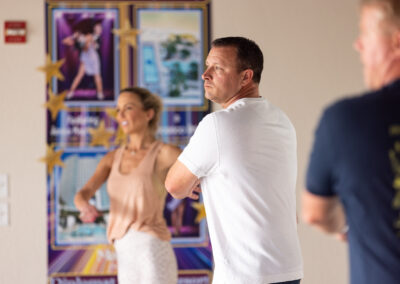 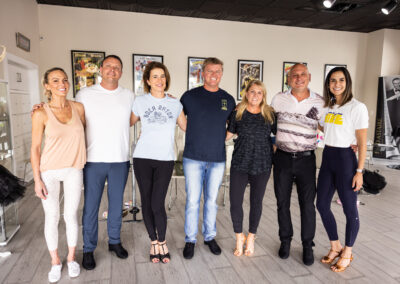 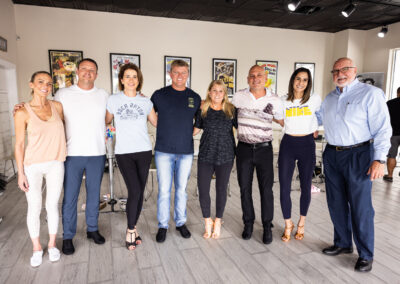 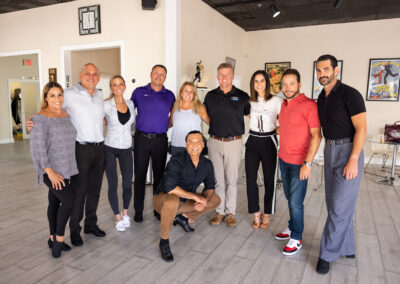 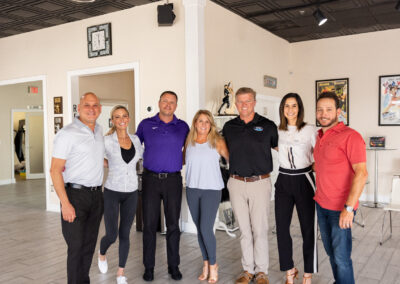 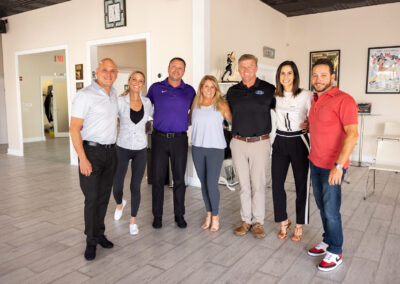 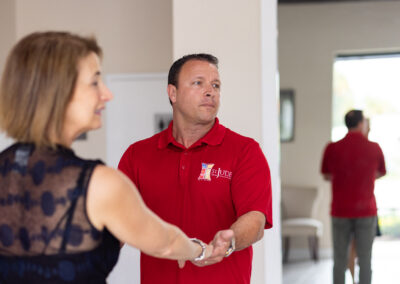 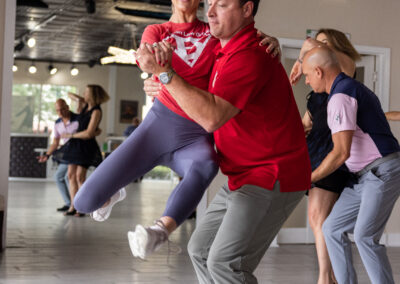 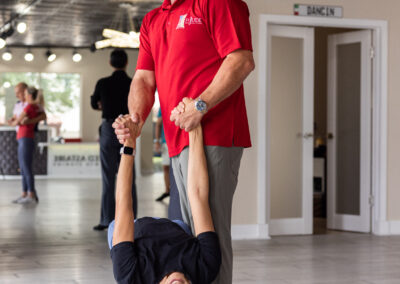 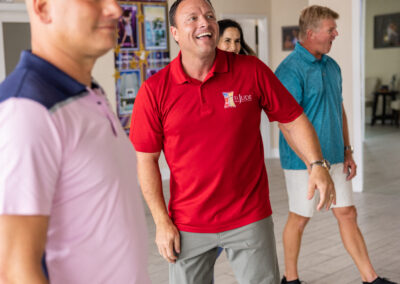 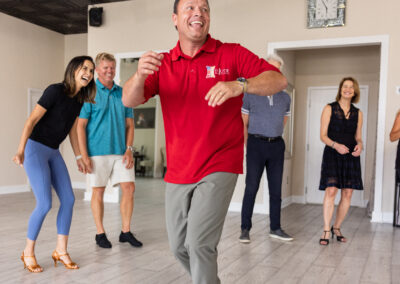 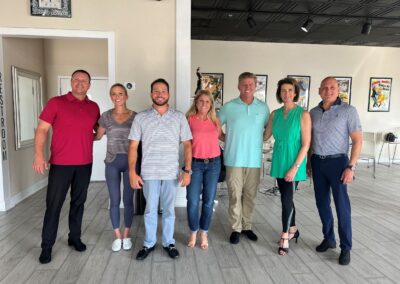 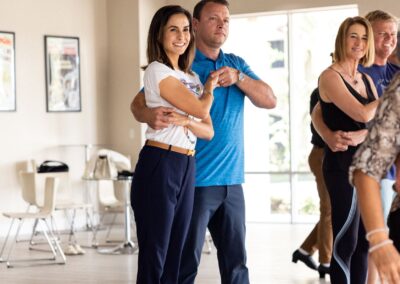 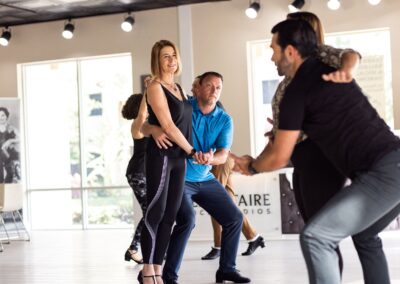 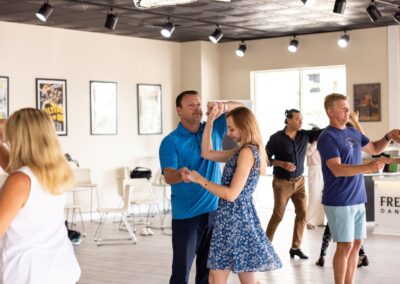 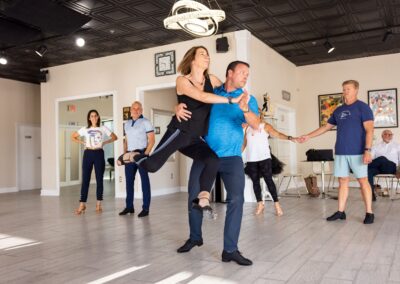 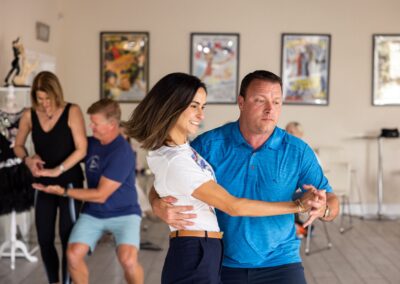 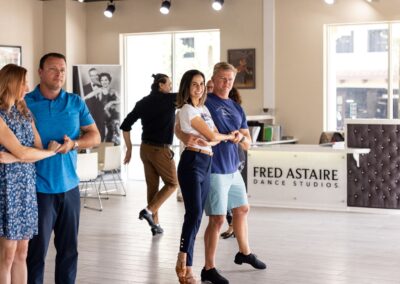 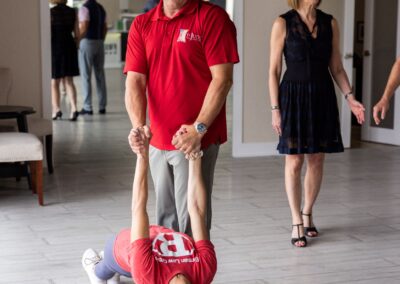