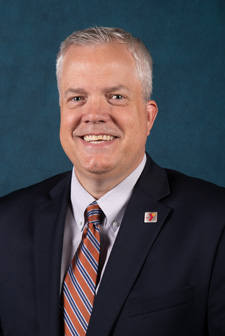 Jason Hagensick joined the YMCA of South Palm Beach County as President and Chief Executive Officer in July 2016.  In this role, Jason is responsible for all YMCA facilities and programs including the Peter Blum Family YMCA of Boca Raton, the DeVos-Blum Family YMCA of Boynton Beach, the YMCA@901 NCCI in Boca Raton and the YMCA of South Palm Beach County’s Community Outreach efforts.

As CEO, Jason is responsible for advancing the YMCA’s vision to promote youth development, healthy living and social responsibility to over 70,000 members and program participants within the Southern Palm Beach County community. YMCA programs include, but are not limited to pre-school, after school academic enrichment, summer day camp, aquatics / water safety, youth sports, teen leadership, and wellness for the entire family.

Prior to joining the YMCA of South Palm Beach County, Jason was on the national staff as senior director for the YMCA of the USA. Before joining Y-USA, Jason served as President and CEO of the YMCA of Greater Long Beach (CA).

A Texas native and graduate of Texas A&M University – Corpus Christi, Jason began his YMCA career almost 30 years ago at the YMCA in Corpus Christi, TX. Jason and his wife Liz have two children, Abbey and Wyatt.

Founded in 1972 as the YMCA of Boca Raton, the YMCA of South Palm Beach County service area now includes the communities of Boca Raton, Delray Beach and Boynton Beach.  Thanks to a collaborative relationship with the YMCA of the Palm Beaches, countywide initiatives include Water Safety, Community Integrated Health and YBikes programming to name just a few. 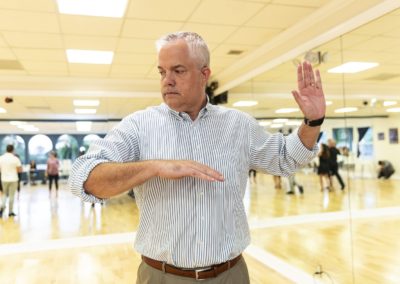 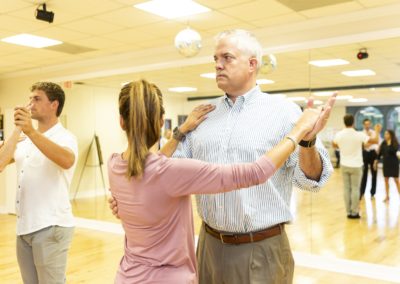 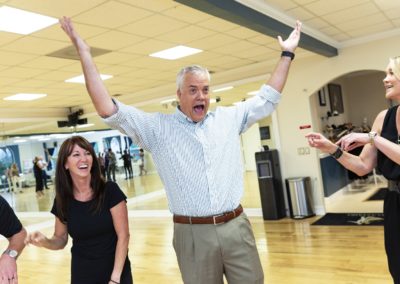 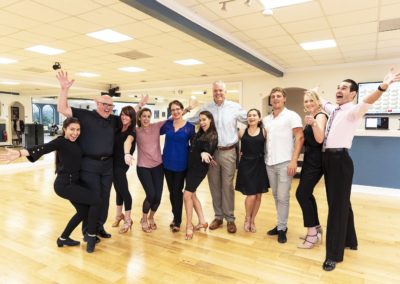 We missed Tim Quinn while he was traveling in Boston and Eddie Ventrice while he was nursing his knee from a tennis injury! 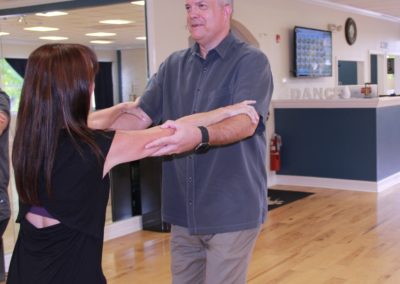 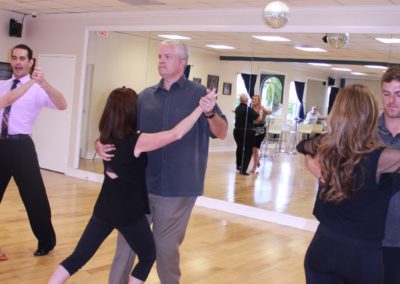 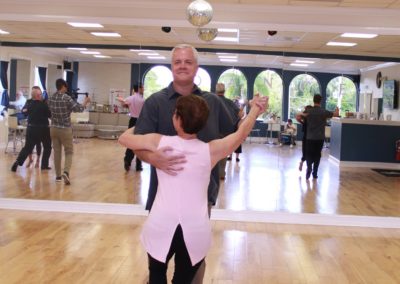 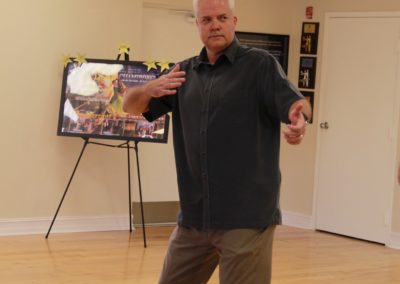 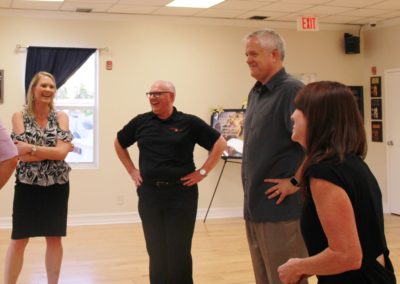 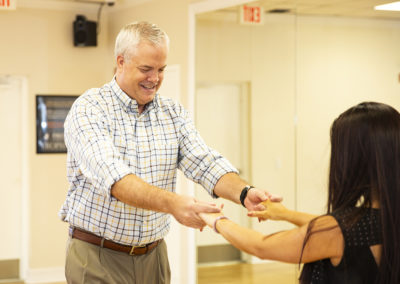 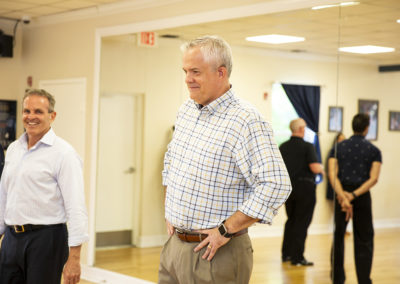 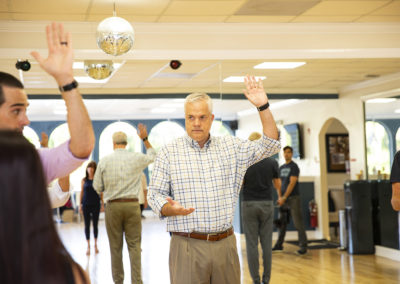 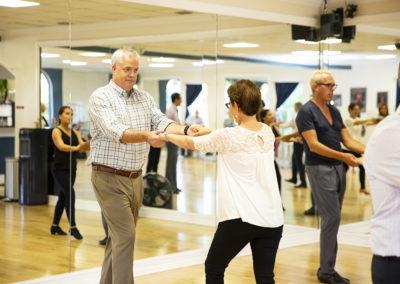 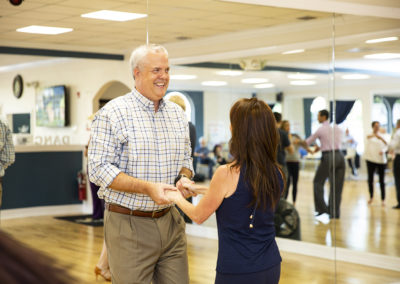 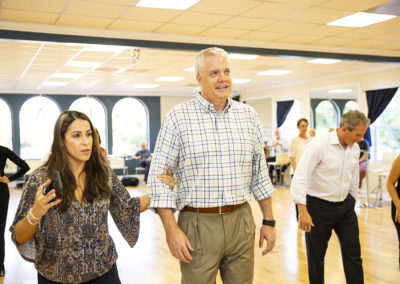 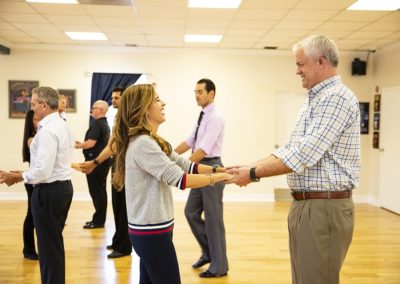 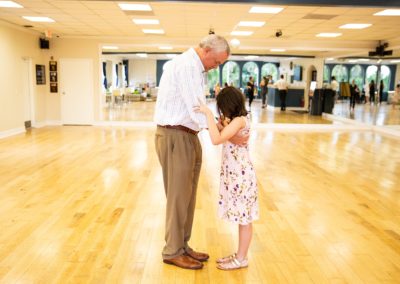 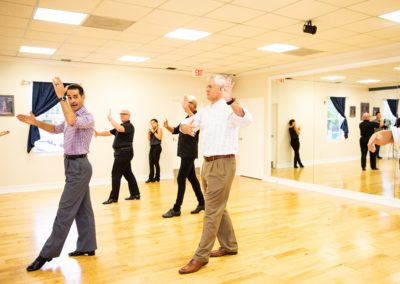 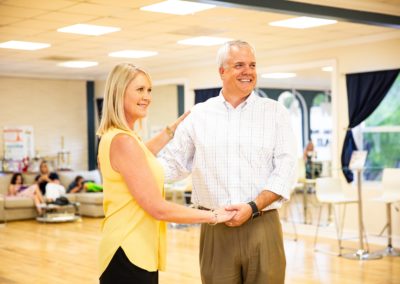 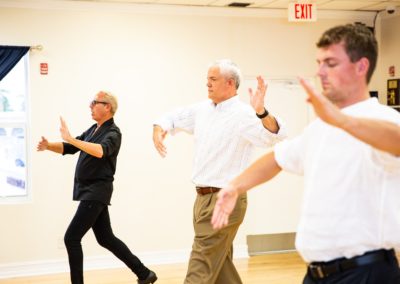 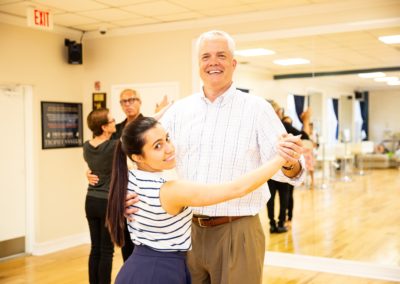 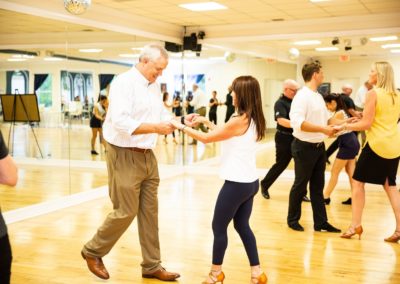 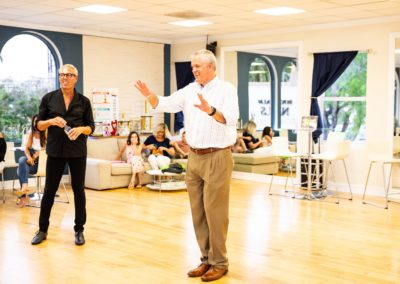