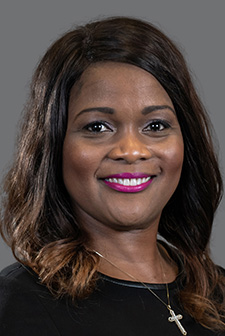 She began her professional leadership experience at CVS Pharmacy, serving as the Regional Pharmacy Supervisor.  After two years, she transitioned to a clinical pharmacist position at Henry Ford Fairlane Home Infusion Services.  She continued to diversify her work experience by accepting a position with St. John’s Main Hospital as a Clinical Pharmacist.  In 2007, Dr. Collins accepted a clinical pharmacist position at POH Regional Medical Center where she quickly became the Pharmacy Clinical Coordinator. In 2009, she became their Director of Pharmacy. Before joining BRRH, she served as a partner of Tri-Unity Infusion Services, LLC a Michigan based business for 12 years.

One of Dr. Collins’ distinguished honors was in August 2007 when she was appointed by Governor Jennifer Granholm to serve on the Michigan Board of Pharmacy for a four-year term.  In 2011, she served as Chairman of the Board.  In April 2009, Florida A&M University, College of Pharmacy and Pharmaceutical Sciences honored Dr. Collins for her induction into the Gallery of Distinction.  In 2010, Home Healthcare Services named her as their Cambridge Who’s Who – Professional of the Year.

In 2012, Florida A&M University recognized her as one of their 125 Distinguished Alumni. Her leadership training includes being a graduate of the American Society of Health System Pharmacist (ASHP) Leadership Academy, Leadership Detroit Class of Thirty-one, the Pacific Institute Executive Strategic Leadership Program, and Leadership Boca Class of 2017. In March 2019, Dr. Collins became certified by the John Maxwell team as a speaker, trainer and leadership coach.  In 2019, she was nominated for the Junior League Woman Volunteer of the Year Award.  She has been an avid volunteer at her church St. John’s Missionary Baptist Church where she teaches New Members Orientation and provides leadership development classes for the leaders and members.

Dr. Collins has served on several community boards throughout her career.   Beginning in 2005, she served as a board member for Hidden Jewels International Ministries, Total Health Care Quality Assurance Board, and Katie’s Wings Foundation.  Currently, Dr. Collins serves as Vice President of the Faulk Center for Counseling Board of Directors. She serves as Vice President on the Florida A&M College of Pharmacy Advisory Committee and a member of the National Alumni Government Relations Committee.  She is a member of several professional pharmacy organizations.  Her pride and joy is being a wife to Dr. Corey Collins and their two children Luke and Leah Collins. 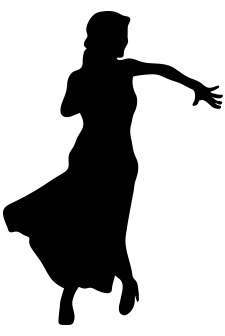 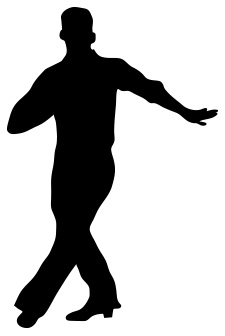