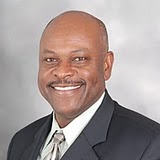 FOOTBALL CAREER:
Dwight Stephenson, an All-American at the University of Alabama as well as a three-time All-Southeastern Conference selection, was the starting center for the Crimson Tide’s consecutive national championship teams in 1978 and 1979.  He was a part of a team that won three straight Sugar Bowls from 1977 – 1979, which included a 21-game winning streak during his junior and senior years under the direction of legendary head coach Paul “Bear” Bryant.

Stephenson was drafted by the Miami Dolphins in the second round of the 1980 NFL Draft where he played his entire eight-year professional career. Considered by many to be the “best at his position ever” in the NFL, Stephenson earned both All-Pro and All-AFC recognition five straight years (1983 – 1987), and was named AFC or NFL Offensive Lineman of the Year in various polls over four years.

He played in 107 straight games and started in 80 consecutive games until the 1987 players’ strike ended the streak. He returned after the strike and started seven straight games before he suffered a serious left knee injury. He attempted a comeback the next season, but was forced to retire when the injury did not respond. Stephenson was the starting center in the 1982, 1984 and 1985 AFC championship games and in Super Bowls XVII and XIX.

Stephenson was named the 1985 Walter Payton/NFL Man of the Year Award. The award honors a player’s volunteer work as well as his excellence on the field.

The same attributes responsible for Stephenson’s success on the field have helped him make a successful transition into the business world. Dwight is CEO/President of D. Stephenson Construction, a firm providing Construction Management, General Contracting and Design-Build services to public and private sector clients. The company, founded in 1992 by Dwight and wife Dinah, has grown to over 50 employees and serves clients in the education, municipal, aviation, and healthcare markets.

COMMUNITY SERVICE
Stephenson has always served as a mentor in the community, believing in education and the importance of providing the necessary tools for children in need to learn. With that in mind, he created Dwight’s Computers for Kids Program to ensure that thousands of children from low-income families in South Florida have a computer to assist in their education.

Stephenson joined a distinguished list when he was selected as the 2005 Walter Camp Foundation Man of the Year. The award honors an individual who has been closely associated with the game of football as a player, coach or close attendant to the game.

In 2007, Dwight and Dinah, co-founded the Dwight Stephenson Foundation, whose mission is to bring together the sports and business communities in an effort to generate increased funding for charities that provide educational, health and human services to support the needs of children and families. Organizations served by the foundation include: 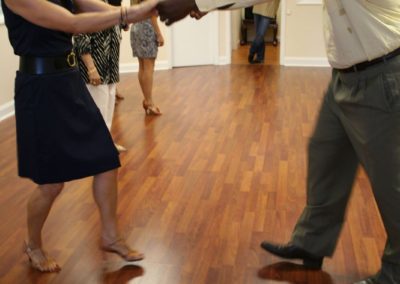 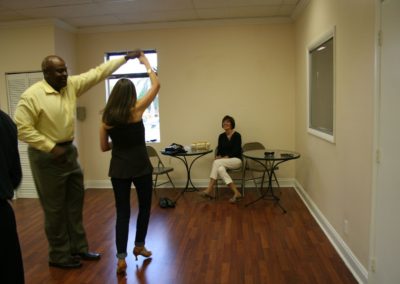 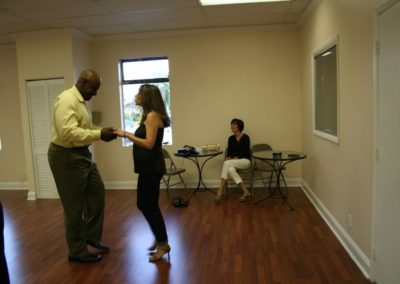 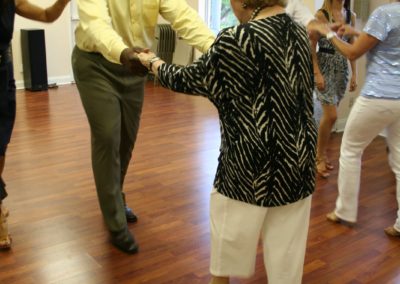 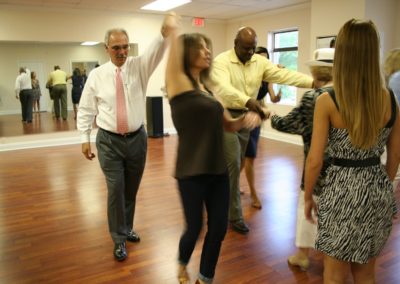 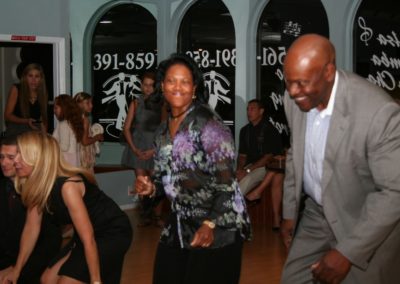 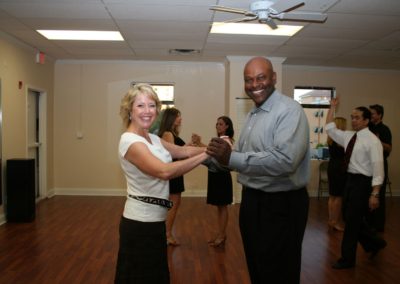 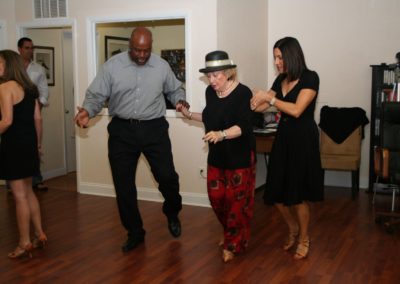 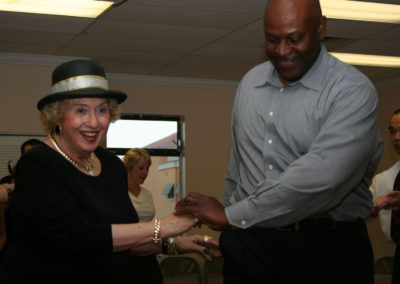 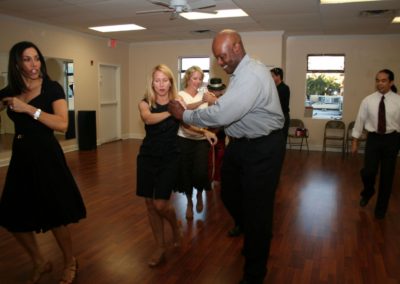 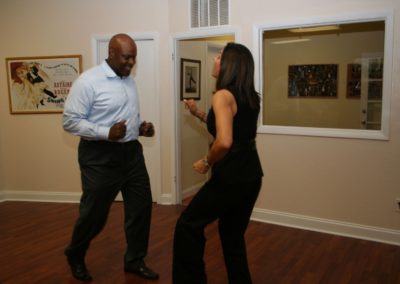 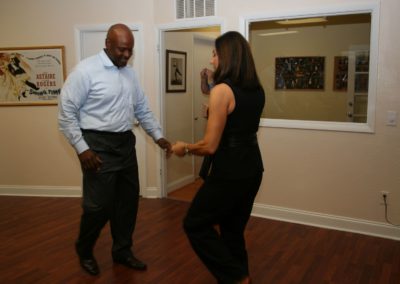 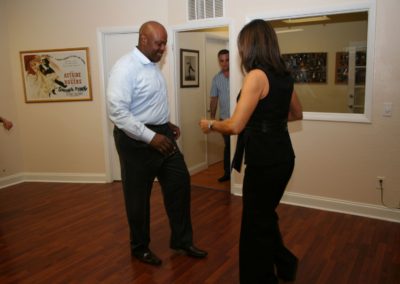 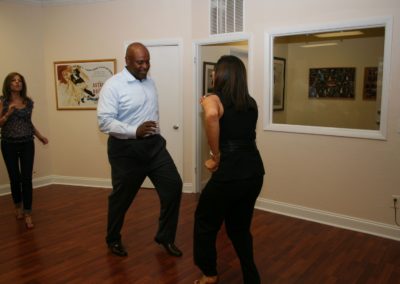 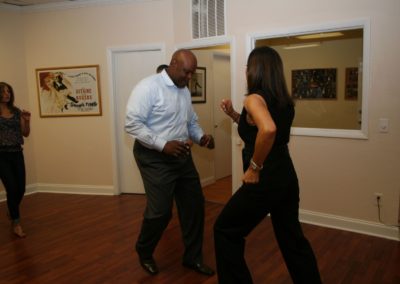 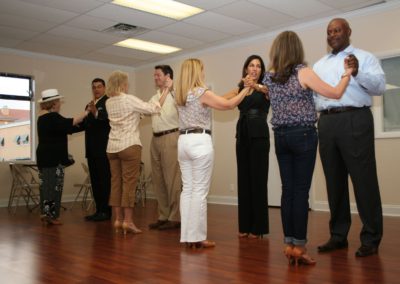