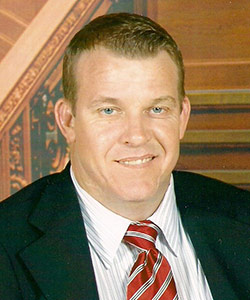 Chris Holcomb is a man full of life; respected, motivated, involved, accepting, optimistic, loving and full of humor. Chris strives to live every day to its fullest and in doing so has been an inspiration to countless people. In August of 2004 while driving, Chris lost control of his vehicle, going off the road and was ejected through the windshield. Chris was in a medically-induced coma for 48 days and suffered a Spinal Cord Injury (SCI) at the C5-C6 level. Chris required six months of hospitalization and rehabilitation before returning home to family. Life had thrown Chris a tough curve ball and the new reality of living life, requiring the use of a wheelchair, felt overwhelming. “I really thought my life was over and suicide was in my thoughts for a long, long time,” said Holcomb. Thankfully, the love for his daughter Nikki kept him surviving. After hearing that the Canadian National Quad Rugby team was practicing in his area, Chris decided to check them out and soon chose to give the sport a try. He originally showed up to play in his power chair and told the players it was easier for him to use this chair. The team was able to allow Chris to see that with his functionality he had so much potential and encouraged him to get into a rugby chair. Chris was hooked from that moment on. It started with Quad Rugby and soon after Chris began to grow his interests and involvement in many areas. “Thanks to wheelchair sports, I have improved motor function and balance. I was on a lot of medications, and now I am on none. The quality of life has been positive,” reports Chris. Chris has learned how to react to life’s challenges allowing him to live a meaningful and happy life full of great friends, family, and of course with the love of his life, daughter Nikki. Not only does Chris practice and compete with the South Florida Rattlers, South Florida’s only Quad Rugby team, but he is also actively involved in countless other organizations and groups. Chris has been able to take his love for wheelchair sports beyond a leisure activity. He has become an employee of Achilles International, a worldwide organization promoting individuals of all abilities to participate in mainstream sports. Not only does Chris help promote and organize individuals participating in national marathons, he also participates himself and this year has completed several marathons with the assistance of a hand cycle. Chris has also participated in local runs using his manual wheelchair, using strength and determination to finish with a smile.

Along with sports organizations, Chris became involved in the local group, Endless Possibilities. He assisted in growing this group’s participation in advocacy, education and recreation as well as providing inspiration from his personal life. Not only does Chris participate in local groups, he also attends meeting in neighboring counties and is active in events and fundraisers that educate on disability awareness and promote peoples abilities.

Due to Chris’ genuine desire to help others he also sits on the board for the Florida Initiative for Suicide Prevention. His own journey which began with his own feelings of hopelessness, are now able to provide inspiration to others who find themselves with similar feelings. 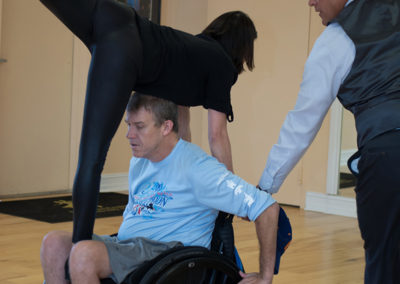 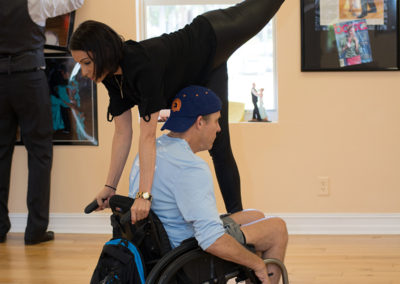 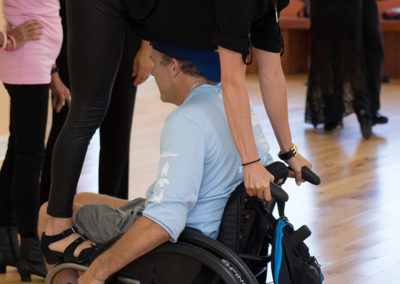 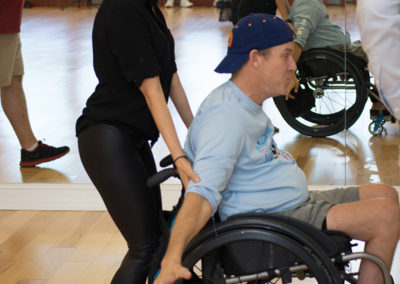 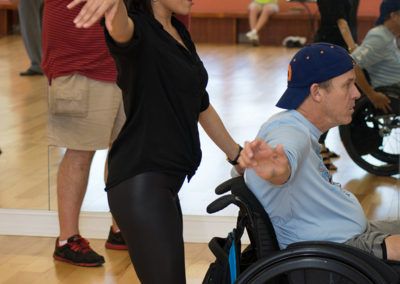 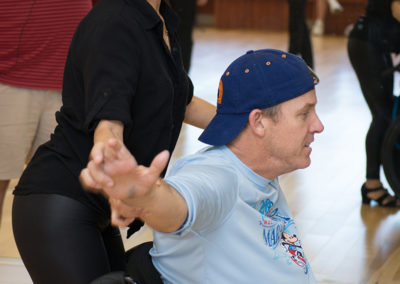 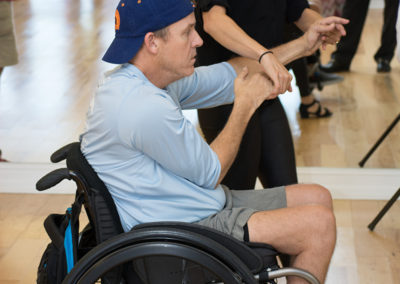 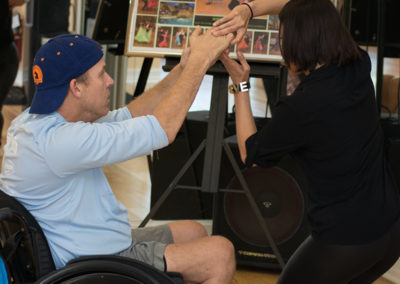 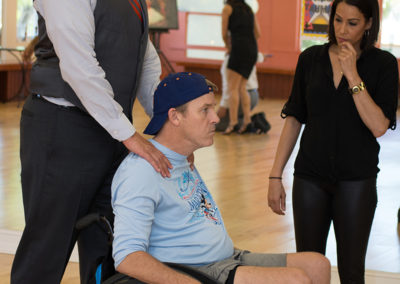 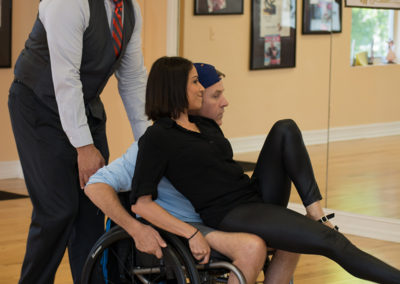 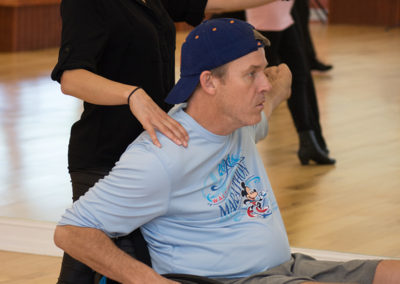 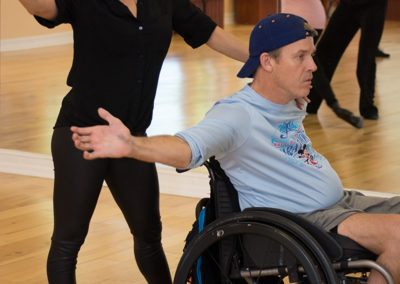 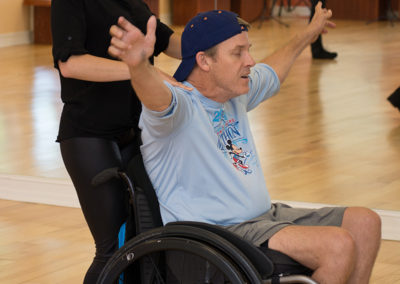 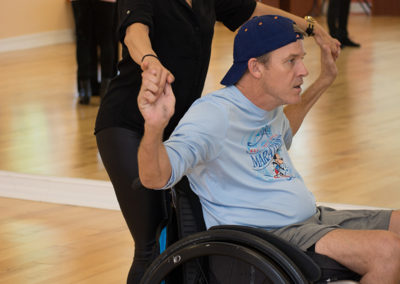 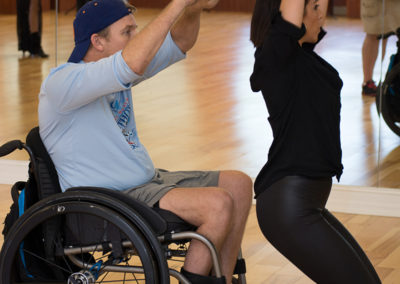 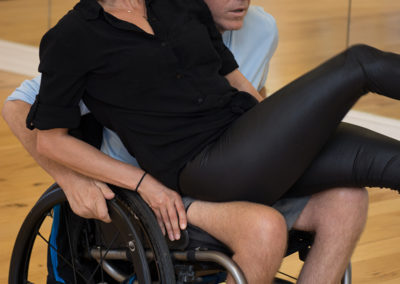 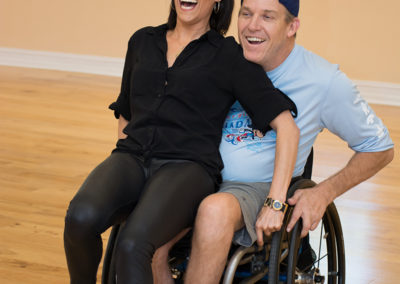 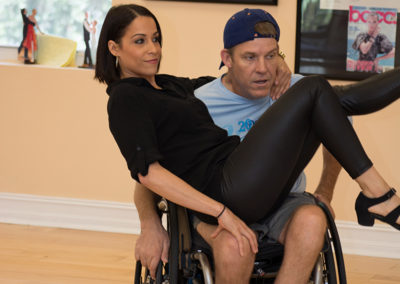 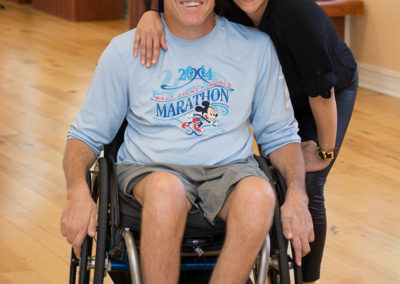 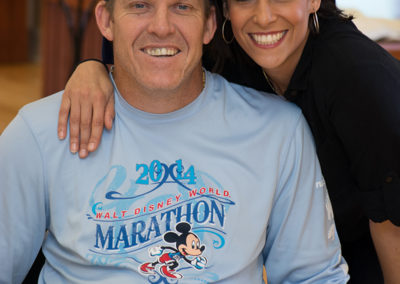