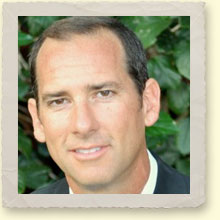 Bryan and his wife Bryer own Beehive Fitness, a boutique fitness studio located near Royal Palm Place. Bryan admits he relinquishes total control to Bryer, but, enjoys teaching a few of the classes including sunrise beach workouts and triathlon training sessions on the weekends. This role fulfills his desire to help others achieve their fitness goals while getting him in peak ballroom dance shape!

Bryan also serves as the South Florida Director of Disposal Operations for Waste Management Inc.. This job capitalizes on his engineering background and challenges him to not only assure that our solid waste is handled in an environmentally sound manner, but, that as much material is recycled or converted to energy as possible. Bryan has been involved in the design, permitting, and operation of several local disposal and material recovery facilities as well as oversight of several renewable energy power plants that convert waste or landfill gas into electric energy that powers our homes and businesses. Bryan finds this job rewarding in that it satisfies his desire to serve the community and steward South Florida’s special environment!

As a third generation Floridian Bryan is thrilled to be able to raise his kids in the same environment he grew up. He and Bryer have a lovely nine- year old daughter, Harper, and a precious five- year old daughter, Audrey. Bryan’s favorite time is spent with his family enjoying our great outdoors and community parks and recreation centers. He also enjoys testing his limits and recently completed the Everglades Challenge (a three hundred mile unsupported kayak race from Tampa Bay to Key Largo) in six and a half days. Although he has never shied away from anything, whether it be hang gliding or scuba diving, Boca’s Ballroom Battle has him quaking in his dance shoes.

None the less, the opportunity to participate in the George Snow Scholarship Fund is special to Bryan because he was a recipient of similar scholarships when he graduated from Winter Haven High School in Central Florida. The scholarships he received not only helped him pursue his desire to become an engineer, but, illustrated to him that he had more than just the support of his family. The value of a community that recognizes the promise of its youth and invests in their efforts to pursue their life’s endeavors is something for which he has a great appreciation. Now he is happy to do his part and pass it on…and celebrate…and dance! 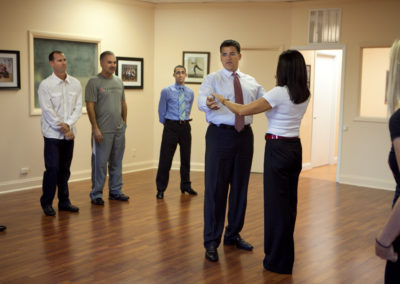 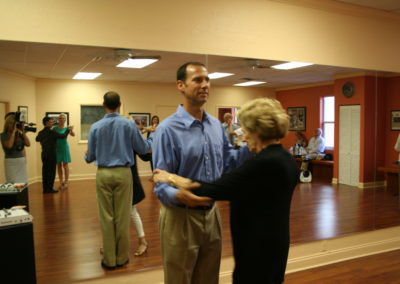 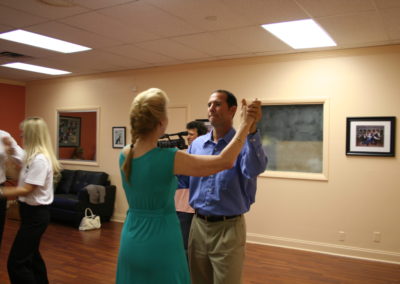 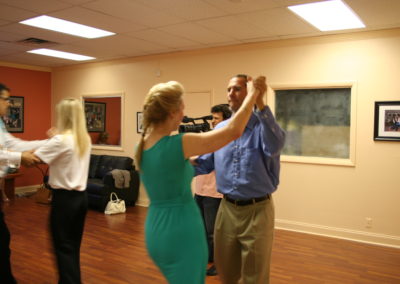 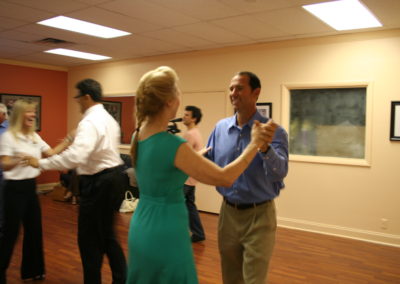 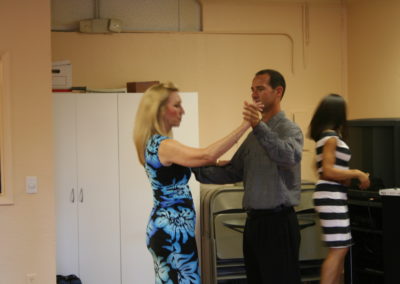 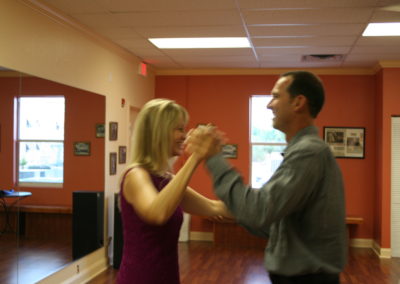 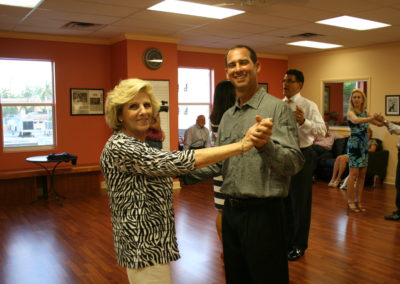 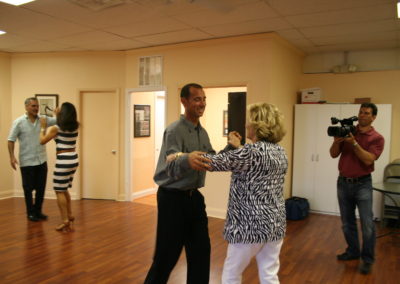 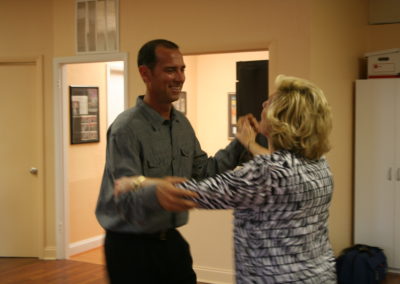