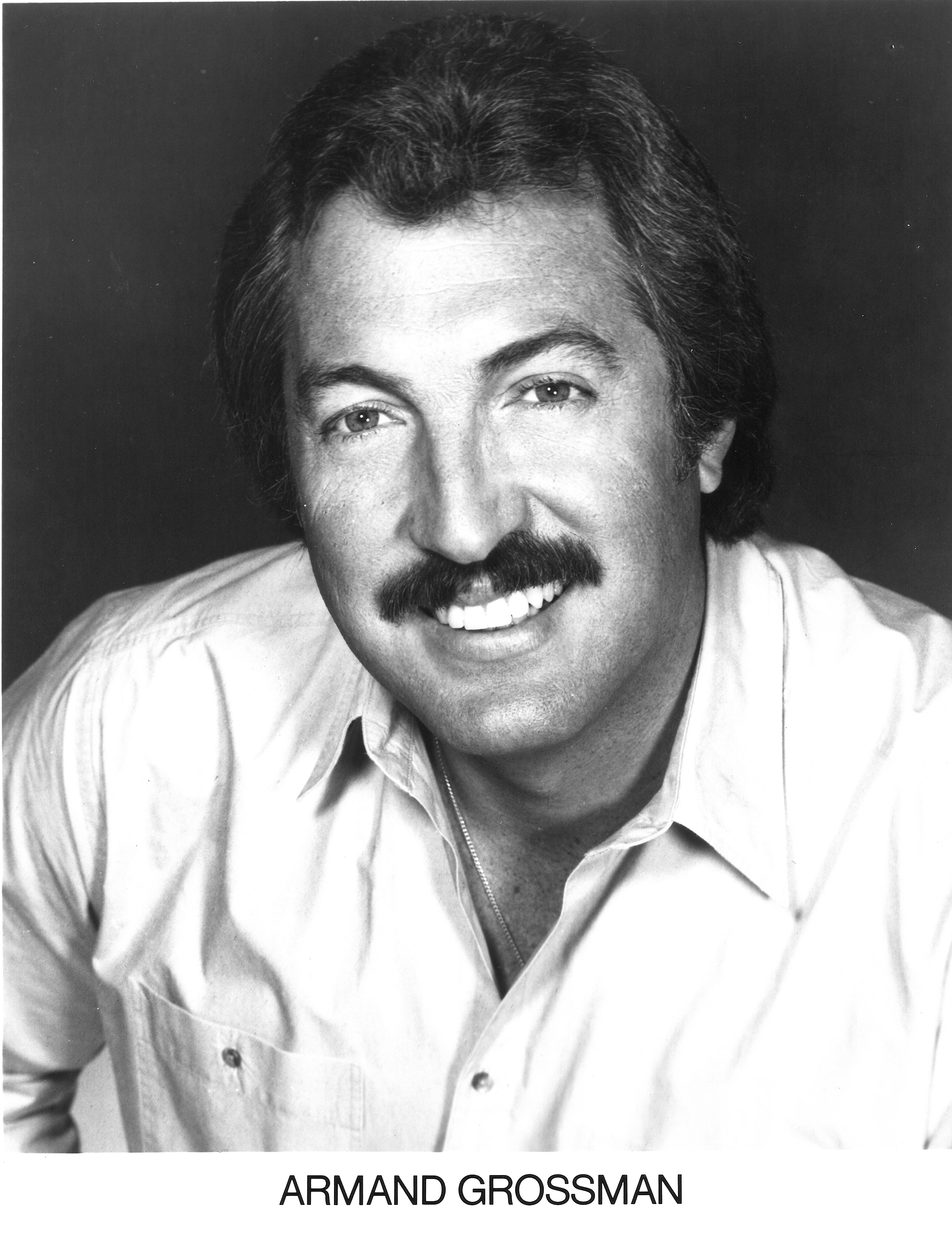 Armand Grossman came to Boca Raton in 1965 as a student at FAU. That began a long standing, highly distinguished affiliation with Florida Atlantic University.  Grossman’s deep affinity for FAU began the same year the university opened, as he was a member of the inaugural class.

Grossman received his bachelor’s degree in political science from FAU, along with a master’s degree in Human Behavior as well as an MBA in 1977.  Along his academic path, he also has earned a certificate in real estate finance and development from Harvard University.

Grossman is the former vice mayor of the city of Miami Springs, where he served two terms prior to his candidacy for the state legislature. He also served two years as director of the Dade League of Cities.

Professionally, Grossman has spent 35 years in public and private education. While serving in Dade County schools, he was the basketball coach at Miami Northwestern Senior High School where his teams lost a total of six games over a four-year stint. In the past 18 years, he has conducted nearly 1,500 seminars worldwide on the subject of Personal Transition and Individual Achievement. Armand is a real estate broker and developer currently working in the Donald Trump organization.

In the early 1980’s Grossman enjoyed a brief acting career when he did several stage plays, several TV appearances including the Miami Vice pilot. He subsequently did two fillms with Burt Reynolds and two Italian films with famed Italian actor Bud Spencer.

Grossman served as president of the FAU National Alumni Association for two consecutive terms and as the chair of the FAU Foundation Board of Directors in 2004.  Most recently, he was appointed to the FAU Board of Trustees and continues to serve as a member.

Grossman and his wife Gina reside in Boca Raton with their sons, Michael, 17, and Mark, 11. 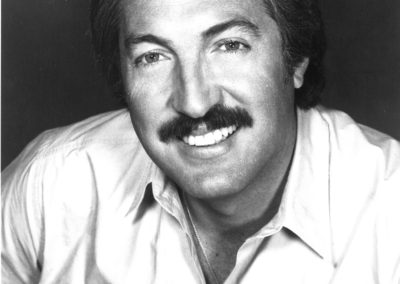