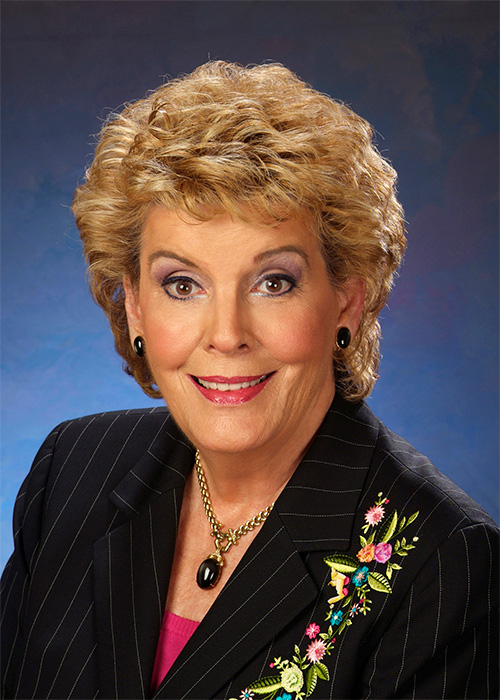 Yvonne S. Boice is a businesswoman and philanthropist residing in Boca Raton, Florida.  Yvonne hails from New Jersey and moved to Florida in 1983. She graduated from New York University with a BS degree in Marketing.  Yvonne owns and operates two businesses in Boca Raton; The Shoppes at Village Pointe, a thriving 77,000 square foot shopping center and Fugazy International Travel, an American Express affiliate.

In recent years, Boice has been selected to represent The United States at four high-profile women’s international business conferences. In November 2006, Karen Hughes, the Under Secretary of State for Public Diplomacy, chose Yvonne as one of six delegates to the MENA (Middle East and North African) Women’s Conference held in Abu Dhabi, U.A.E..  In June 2007, Paula Dobriansky, the Under Secretary of State for Democracy and Global Affairs, appointed Yvonne to attend at the Global Summit of Women in Berlin and in June 2008 for the Global Summit of Women in Hanoi.  In 2009, Yvonne traveled to Santa Cruz, Bolivia to address women and encourage them to take political action.

Boice has been honored with: the Association of Fundraising Professionals Palm Beach Chapter 2009 Outstanding Philanthropist Award, the President’s Call to Service Award for over 4,000 hours of community volunteer service, the 2008 Boca Raton Award from Lynn University, the 2008 Bridge Builder Award from LEAH – The League for Educational Awareness of the Holocaust, the 2007 Soroptimist International Lifetime Achievement Award, the 2007 Amazing American Woman Award for leadership from the Women’s Majority Network in Washington, D.C.,  the Founders Award from the Palm Beach International Film Festival and the Northwood University Outstanding Business Leader Award in 2010.

devotion to numerous important causes. She is currently serving as a board member of the Trust of the National Endowment of the Humanities. In addition, she has given of her time and talents to such noteworthy organizations as Palm Beach State College Foundation Board, Lynn University Board, the Palm Beach International Film Festival, Boca Raton Historical Society, Centre for the Arts, World Trade Center and YMCA of South Palm Beach County. Yvonne is also an appointee to Palm Beach County Film and Television Commission and the Convention and Visitors Bureau. 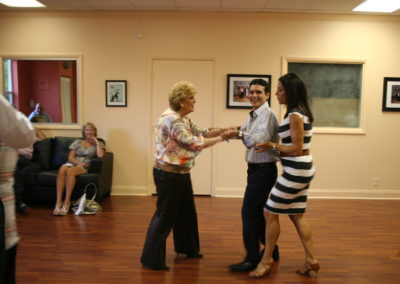 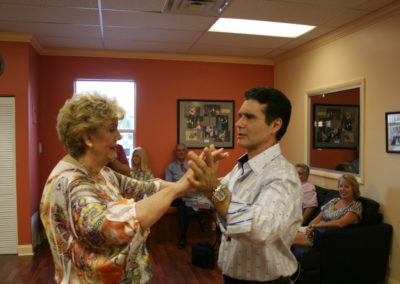 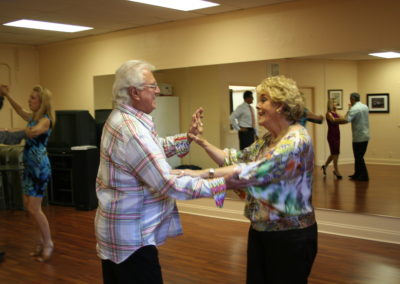 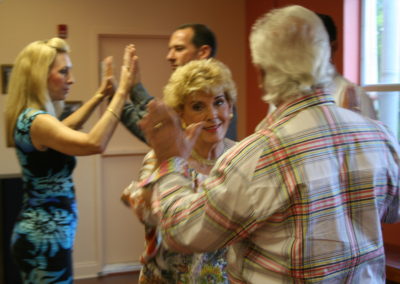 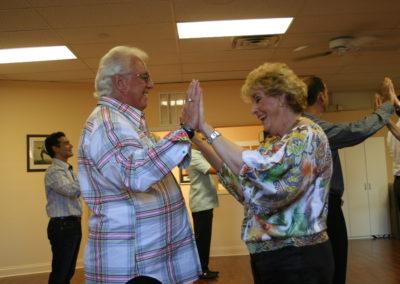 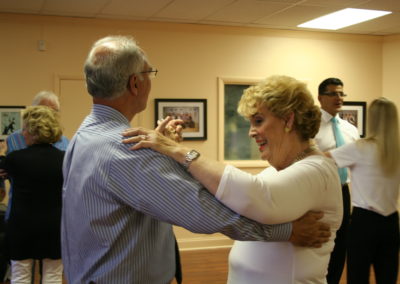 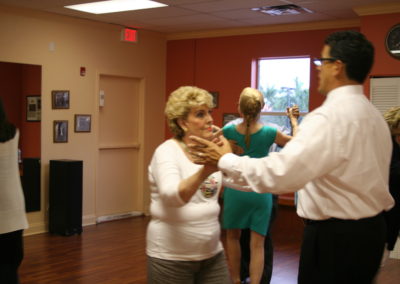 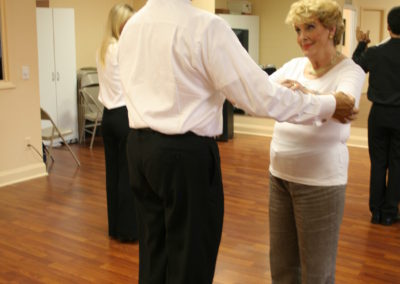 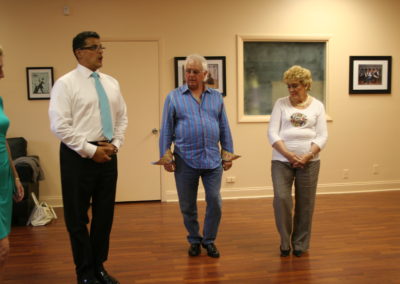 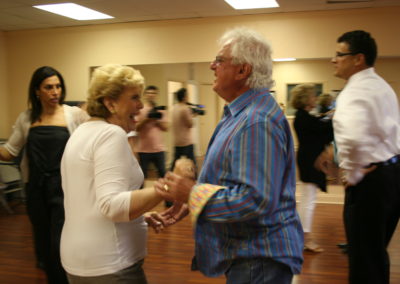 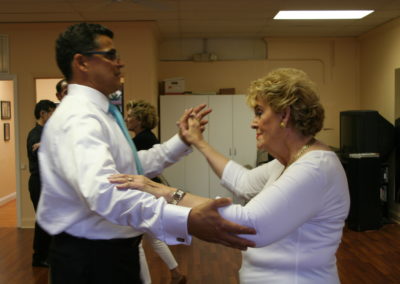