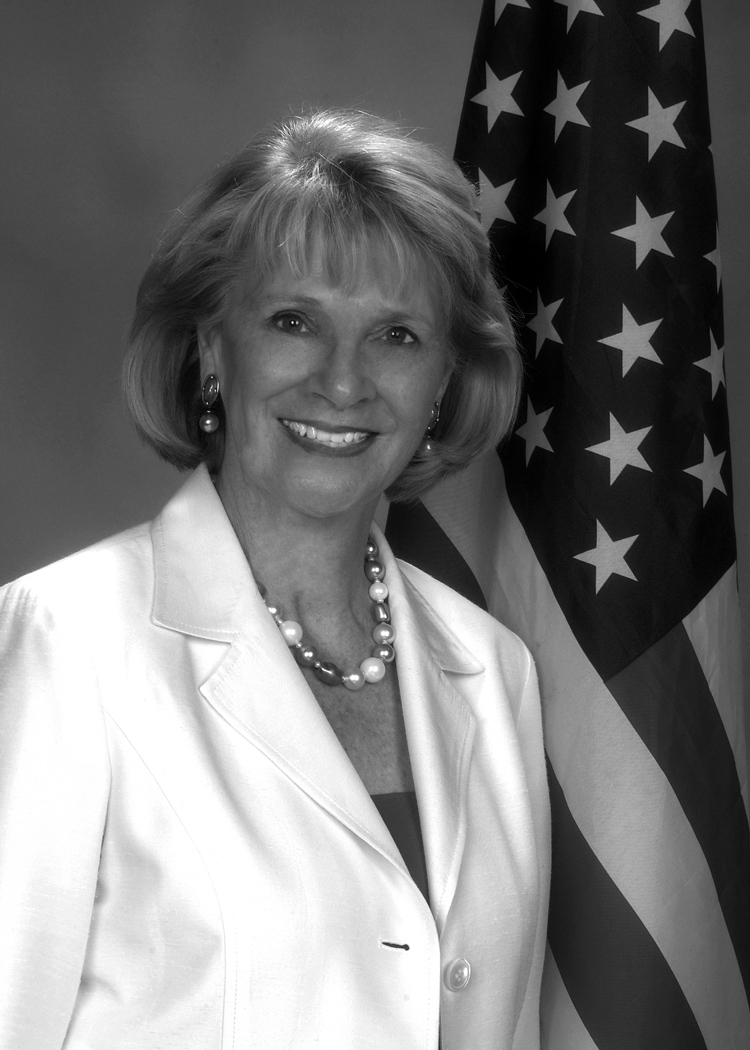 Susan Whelchel took office as the 33rd Mayor of Boca Raton, Florida in March 2008. Mayor Whelchel was first elected to the Boca Raton City Council in 1995, re-elected 1997 and again in 1999.  During her tenure in office, Susan served as Deputy Mayor from 1999 to 2000.  After leaving office due to term limits, Susan was appointed by the Governor of Florida to a two-year term on the School Board of Palm Beach County.  In March 2003, she was again elected to the Boca Raton City Council.  She successfully ran again in 2005 and served once more as Deputy Mayor in 2003, 2005 and 2006. As a dedicated public servant for more than a decade, Mayor Whelchel has always been a strong supporter of neighborhood issues and an effective advocate for children.  She works tirelessly to assure that residents receive the highest quality of service while ensuring the responsible use of public resources.  Susan understands that Boca Raton is a multi-faceted city, and so she supports a vibrant business economy and a broad-based cultural community. Susan and her husband John have lived in Boca Raton for over thirty years and raised their four children here. 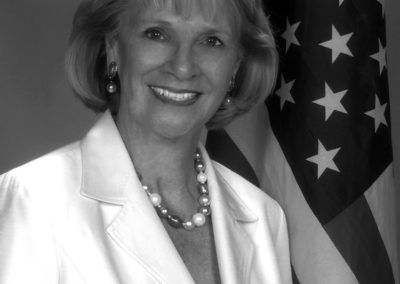