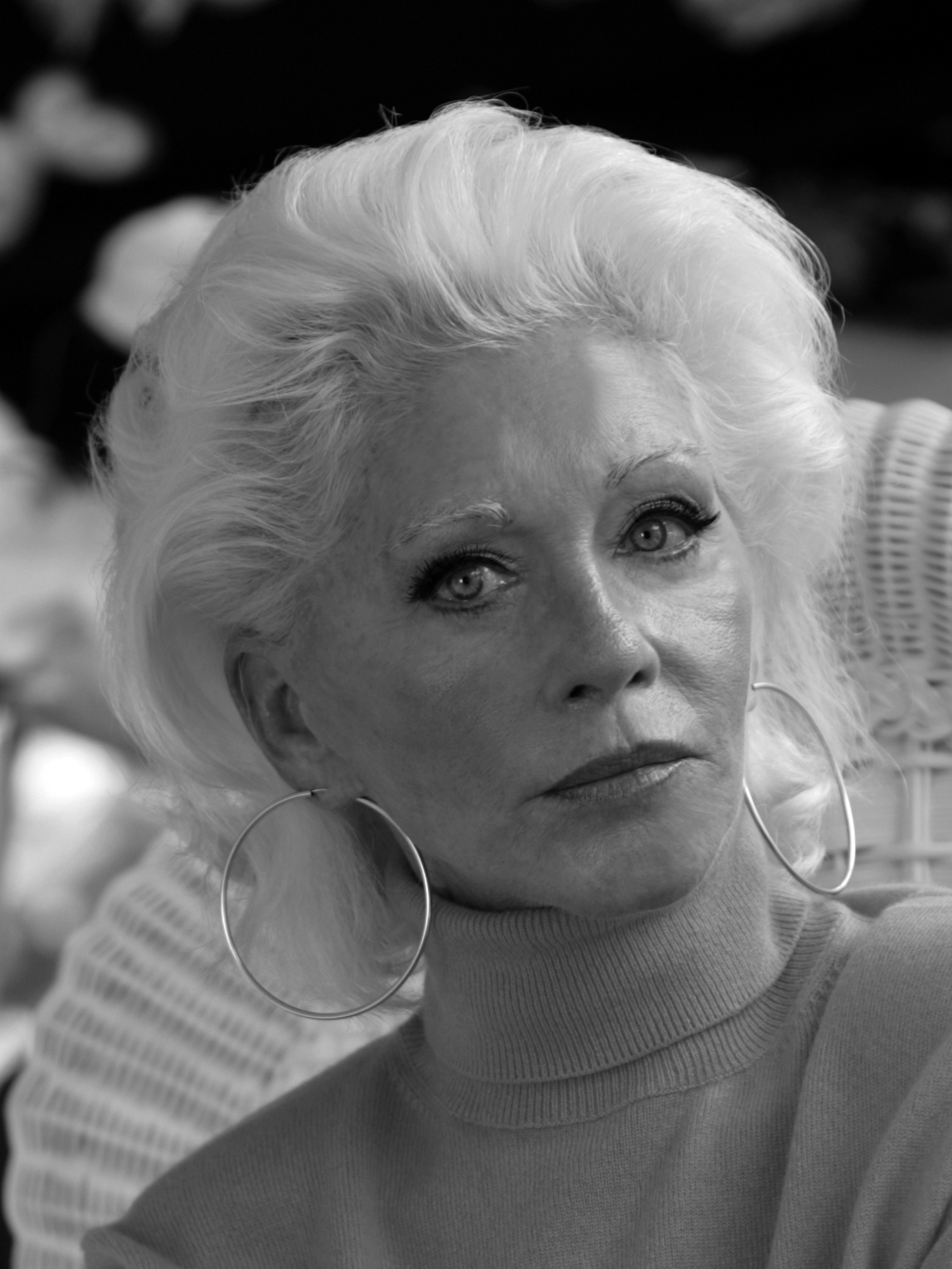 Patti Carpenter is one of Boca Raton’s most generous and active philanthropists. A resident since 1971, Patti is chairing Boca Raton Community Hospital’s Annual “Go Pink” luncheon for the fifth time, October 20. She is honorary chair for the Junior League of Boca Raton’s 20th Anniversary “Woman Volunteer of the Year Awards-an award she won in 2001. Patti is also honorary chair of the Royale Women’s Club, a member of the executive board of Boca Helping Hands and the executive council of 1st United Bank. She also supports March of Dimes and Hospice by the Sea, among other organizations. Patti is also a generous hostess and is appreciated by many of the area’s non-profits for hosting receptions at her beautiful Royal Palm Country Club home. Patti’s son, Todd; daughter-in-law, Allison and grand daughter, Devyn also live in Boca Raton. 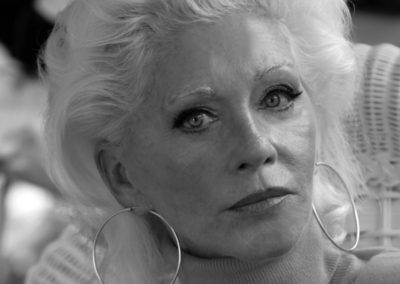