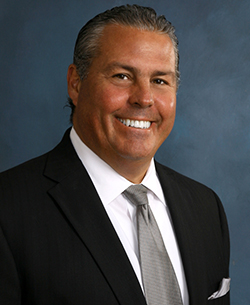 Michael J. Gibson, General Manager & COO – Old Marsh Golf Club As a child growing up in Martha’s Vineyard there was always such excitement associated with the change of seasons. Winter meant hockey and snow days while the anticipation of summer meant swimming in the harbor, fishing and the return of tourists. At the age of ten Michael was introduced to the industry that he immediately fell in love with, Food & Beverage. He began folding pizza boxes at one of the Vineyard’s legendary spots, Giordano’s. He eventually became executive chef and this is when Michael realized that his passion was not only in food and wine but more importantly, the people. As an all-star high school quarterback and four year captain of his golf team, Michael was always involved in sports. After high school he attended the University of Massachusetts Amherst where he began long distance running. Since then he has completed numerous half marathons and ten full marathons, including 2 New York City Marathons with his best time of 2:58:22. His favorite marathon of all time was the Boston Marathon, which he finished in 3:08. In 1979 Michael came to Fort Lauderdale to refine and expand his culinary skills. After a number of years of working seasonally between Florida and Martha’s Vineyard, Michael moved to Manhattan to take on “The Big Apple”. It was there that Michael’s passion for sports, people and food & beverage all came together. Michael was involved in opening Legends Sports Bar for professional athletes from both the Yankees and Mets organizations. One of his fondest memories was organizing the 20th anniversary of the 69 World Champion Mets. After three winters in New York, he decided it was time to settle in and call South Florida home. He began in the private Club business as part of the opening team at the Carolina Club in Margate. From there he opened and managed the Deer Creek Country Club, serving as the Club Manager for both Clubs. When the Boca Raton Resort took over the operation of the Clubs, they hired Michael as Director of Club Operations. In this position, he continued to oversee both, Deer Creek and the Carolina Club as well as The Boca Country Club. Michael’s expertise in the industry made him a perfect candidate to become part of the opening team for Grand Oaks Club in Davie and Wayne Huizinga’s, Floridian in Palm City. In 1999, Michael was offered the position of General Manager of Old Marsh Golf Club. His relationship with members and the staff is often described as one big family. His role as General Manager and COO, is the perfect combination of everything he loves about life. The unique environment he has created at Old Marsh results in an admirable retention rate of management and staff. Michael joined The Club Mangers Association of America in 1998 and for the past sixteen years has served on the committee of the Seminole Region Charity Golf Tournament. It was his involvement in this tournament that he learned some of life’s most valuable lessons, giving back to the community and the strength of true friendships. During Michael’s involvement with the Seminole Region Annual Golf Tournament, Michael has helped raise over $2 million for the Special Olympics, $675,000 to the U.S. Marines Toys For Tots, $1,800,000 for SOS Children’s Villages of Florida, $60,000 for The Unicorn Children’s Foundation, $75,000 Florence Fuller Child Development Center and $125,000 for the George Snow Scholarship Fund. Michael recently celebrated his 20th Anniversary with his wife Kathy. He and Kathy enjoy living in Palm Beach Gardens with his mother-in-law, Vita, two teenage children Daniella and Michael Jr. and a beautiful chocolate lab named, Chappy. 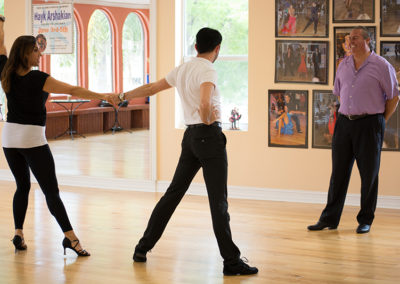 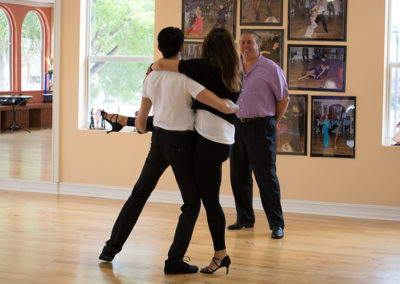 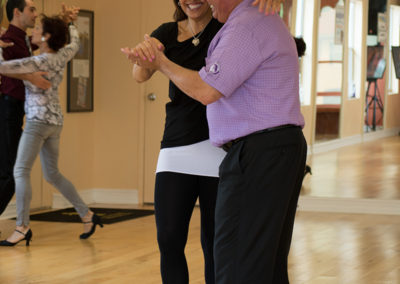 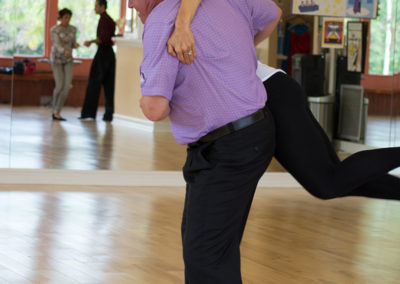 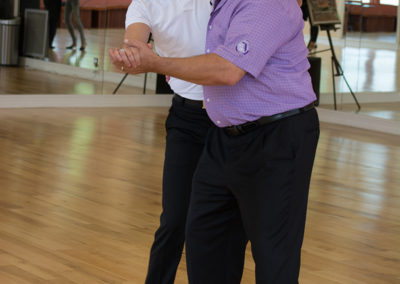 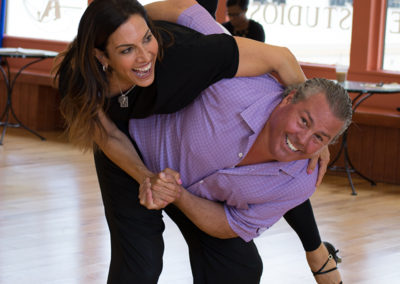 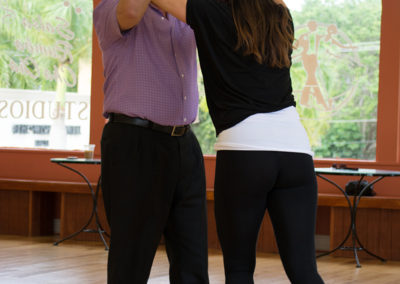 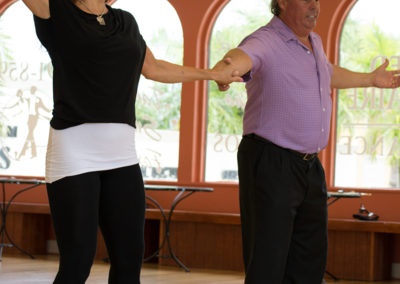 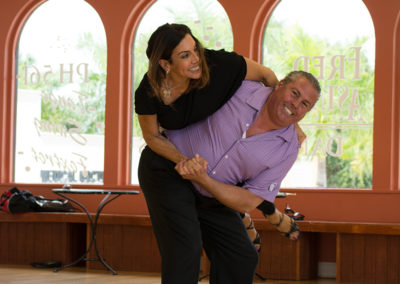 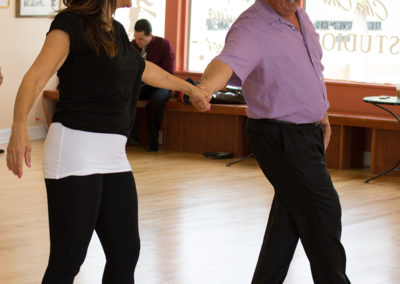 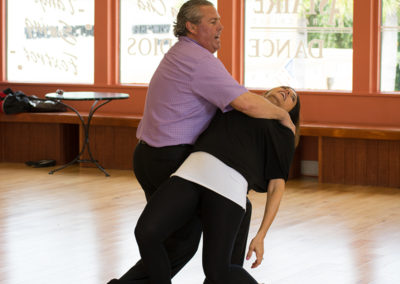 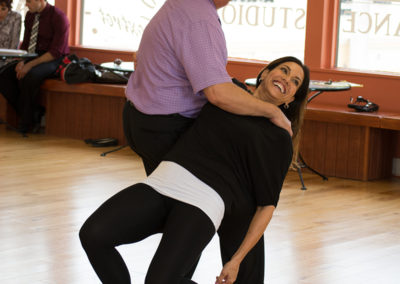 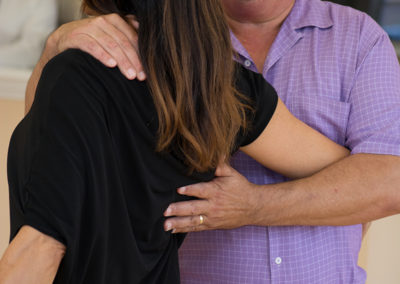 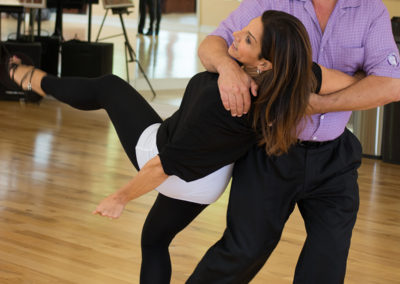 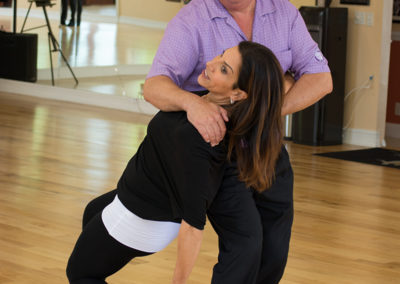 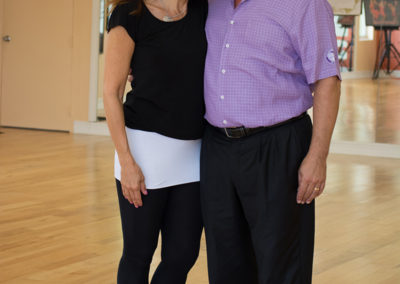